Carbondale police searching for man who robbed Subway with gun 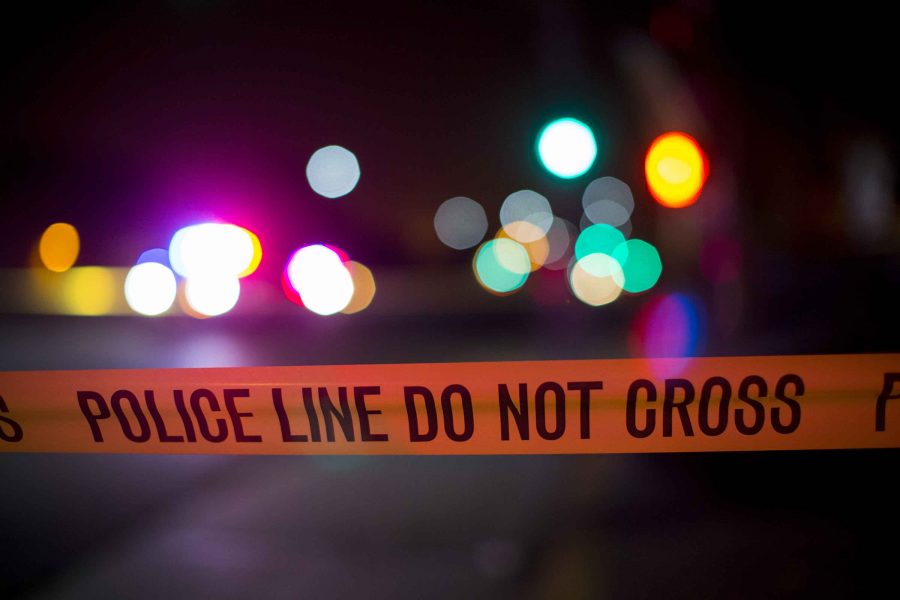 Carbondale police are searching for a man who on Monday robbed the Subway on East Grand Avenue with a gun, officials said.

Officers responded to the armed robbery about 8:44 p.m. to learn that the suspect, who was wearing a ski mask, entered the sandwich franchise in the 800 block of East Grand Avenue, authorities said. The man, described by police as a 6-foot-2, 200-pound black male, showed his gun and demanded money.

The suspect, who was last seen wearing dark pants and a red letterman’s style jacket, fled the area on foot. No one was injured during the incident, police said.

The Subway is surrounded by apartments where SIU students live, and is less than a mile from the university’s east campus housing.

Police are asking anyone with information about the incident to contact them at 618-457-3200.