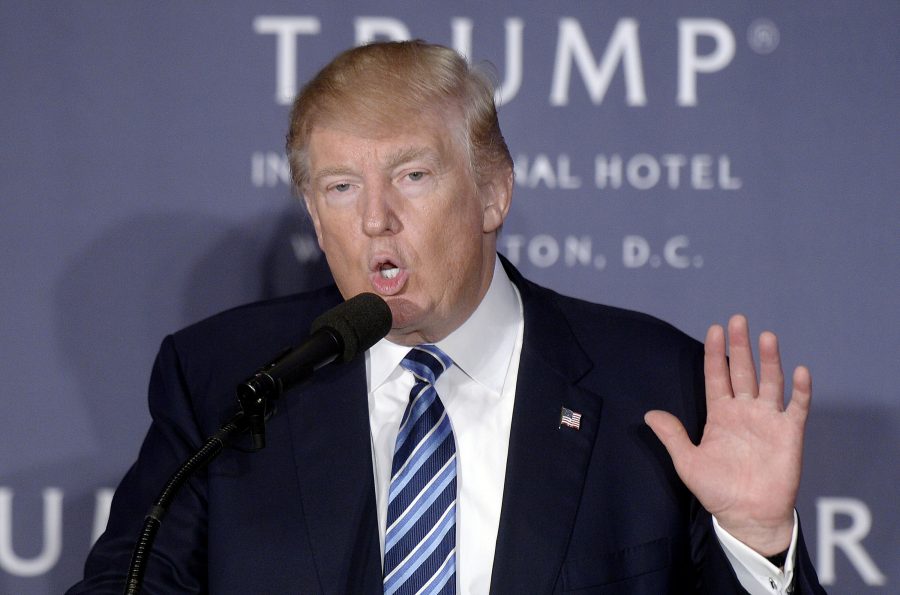 By By Christopher Palmeri and Gerry Smith | Bloomberg

President-elect Donald Trump’s call for a congressional investigation into leaks of a national security briefing suggests he’s ready to carry his war with the media into the White House.

Later that day, Trump asked on Twitter how NBC got “an exclusive look into the top secret report he (Obama) was presented?” Friday, he added: “I am asking the chairs of the House and Senate committees to investigate top secret intelligence shared with NBC prior to me seeing it.”

Lucy Dalglish, dean of the University of Maryland’s journalism school, said she couldn’t recall a time when a president or president-elect publicly called on Congress to investigate a leak. Normally, when a president wants such an investigation, he’ll refer the case to the Justice Department, and certainly wouldn’t announce it publicly, she said.

Throughout his campaign, Trump has railed against media outlets that published or carried stories he didn’t like, including The Washington Post, The New York Times and Fox News host Megyn Kelly, with whom he sparred publicly. His rhetoric has many First Amendment attorneys on edge.

“We’re on hyper-alert,” said Gary Bostwick, an attorney with his own firm in Los Angeles. “If the government gets to investigate our clients for investigating the government, this is going to be a difficult time.”

Presidents have always had their disagreements with the media, and frustration with leaks from Washington.

The Obama administration prosecuted several cases involving whistle-blowers and leakers, but in 2015, Attorney General Eric Holder took a more conciliatory tone, Dalglish said. Holder tightened guidelines for the use of subpoenas, partly to protect “the news media’s role in ensuring the free flow of information,” he said at the time.

Trump’s pick for attorney general, Jeff Sessions, “gives the impression that he intensely dislikes the media,” Dalglish said. As a senator, Sessions voted against legislation aimed at protecting journalists and their confidential sources, she said.

Trump, a real estate developer who has never been elected to office previously, has praised Twitter Inc. and the direct communication the social-media service allows with his 18.9 million followers. His election is seen by many as a repudiation of existing power structures, governmental and non-governmental.

A president’s true motivation for investigating the sources of information is rarely clear, according to Jane Kirtley, professor of media ethics and law at the University of Minnesota Law School in Minneapolis.

“Using the law is a very effective way to shut down leaks and oversight,” she said. “Can this be used as a tactic of diverting attention? Absolutely it can be.