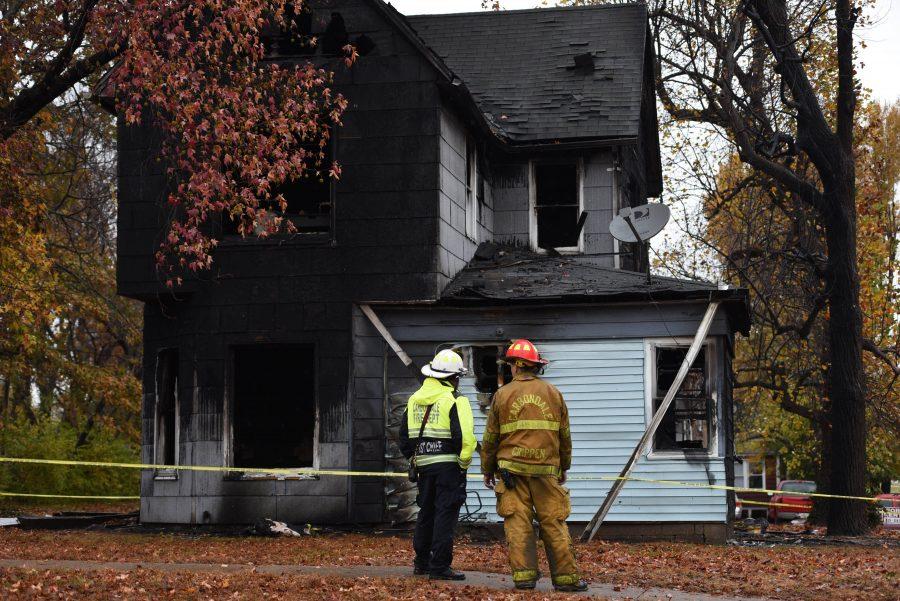 An SIU student was found dead early Wednesday after a structure fire destroyed a home in southwest Carbondale, authorities said.

At 4:50 a.m., Carbondale firefighters responded to a fire in the 700 block of West Freeman Street, police said. The home was engulfed in flames when first responders arrived.

The student, whose name is not being released at this time, was found after a sweep of the home. An autopsy is pending.

Authorities are still investigating the cause and origin of the fire. Police said there is nothing to suggest foul play.

This story will be updated.