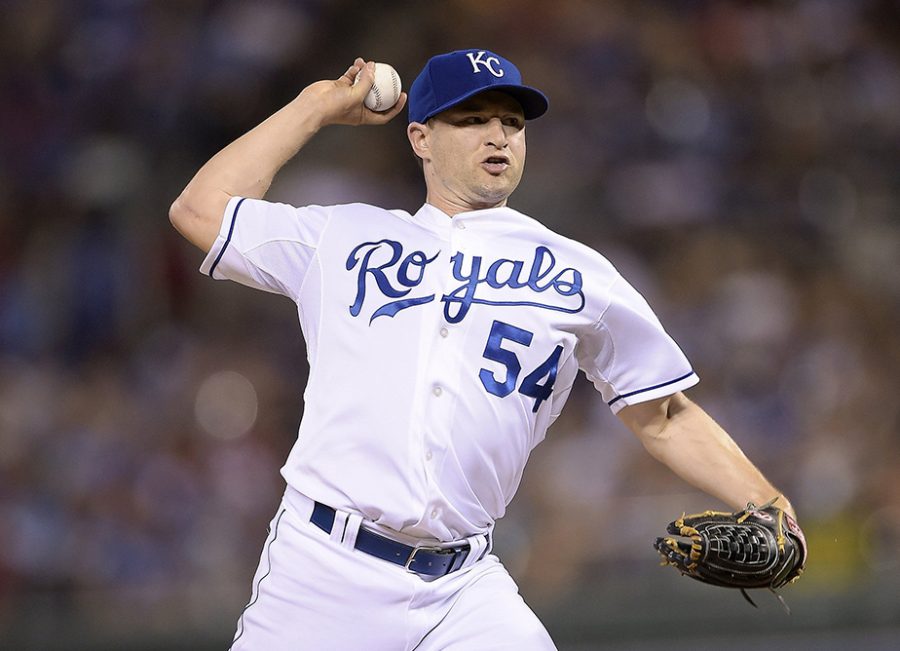 Six former Saluki standouts will be immortalized in January on the walls of SIU Arena.

SIU athletics announced the six former athletes that will be inducted as part of the 2017 Saluki Hall of Fame class.

The following people will be honored during the induction ceremony on Jan. 27.

Berry was one of two former Saluki throwers to represent the United States in the 2016 Rio Olympics this year.

She finished 14th overall in the hammer throw event.

Berry was a three-event All-American at SIU in the hammer throw, weight throw and shot put.

Berry is not the only former Olympian being inducted.

Stuart was a two-time Olympian for the Bahamas as a long jumper.

She finished 17th in the 2012 London Olympics and 16th in the Rio Olympics. In 2015, Stuart won a silver medal at the Pan American Games.

The Bahaman is the only four-time conference champion in the long jump in league history and a two-time All-American.

Stuart still holds the school and MVC record for both indoor and outdoor long jump.

Frasor’s 12-year career in the MLB came to a close in 2015, when he was a member of the World Series champion Kansas City Royals.

He appeared in 679 games across his career for six different teams, mostly with the Toronto Blue Jays from 2004-12. Overall, he posted a 3.49 career ERA with 615 strikeouts.

As a Saluki, he was named a two-time “Itchy” Jones team MVP.

Dunn was a six-time individual champion during his senior year at SIU.

That same year, he was captain of the gymnastics team that was one of the best in the country.

After graduating, Dunn was a junior officer on the USS Shubrick, which was one of the ships to storm the beaches of northern France on D-Day.

He then went on to coach gymnastics at Washington State and Northern Illinois, where he coached 48 individual champions.

Dunn passed away in February at the age of 94.

Moreland was a three-time All-American safety for Saluki football.

SIU was back-to-back Missouri Valley Football Conference champions during his junior and senior seasons. He was a finalist his junior year for the Buck Buchanan Award, given to the best defensive back in the Football Championship Subdivision.

Tabacchi was a six-time letter winner across the three sports, but excelled at baseball.

In his senior season, Tabacchi was a First Team All-Illinois Intercollegiate Athletic Conference selection with a .314 batting average.

He was named team MVP during his junior and senior years. After graduating, Tabacchi signed with the Kansas City A’s and played in their minor league system for five years.