Photo of the Day: Saluki Mannequins 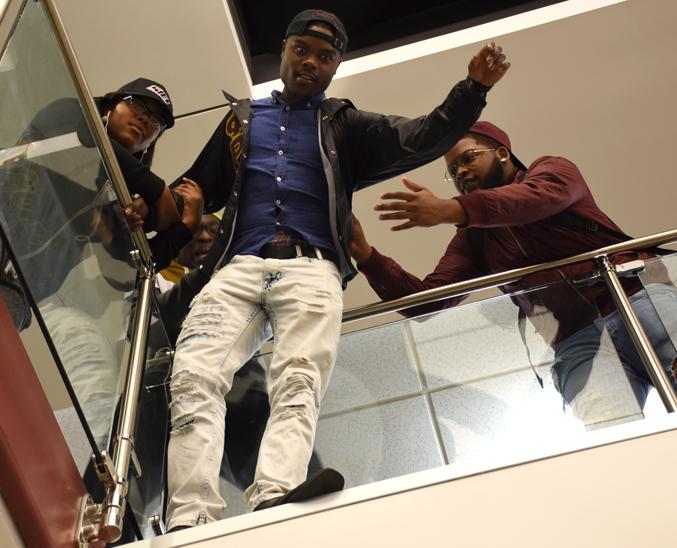 “I went on social media and found the challenge as the new trend,” said event organizer Matt Wilson. “[A video of the event] is going to be on Facebook, Instagram and Twitter just to show we are having fun in college. We challenge the other schools to get on our level and do it too.”

The senior from Carbondale studying radio, television and digital media said a good way to bring the campus together was for SIU to host its own mannequin challenge.

Staff photographer Athena Chrysanthou can be reached at 618-563-3327 or on Twitter at @Chrysant1Athena.