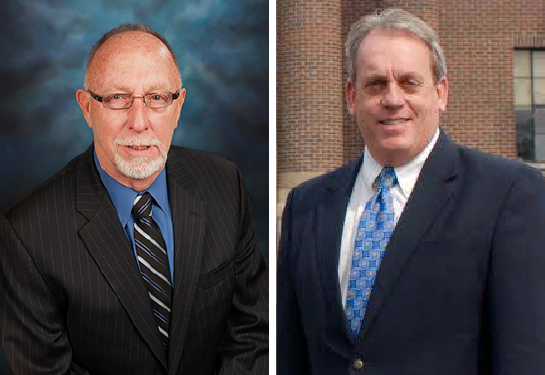 A state senator since 2003, Forby, of Benton, conceded defeat to Fowler on Tuesday night. The campaign race for the senate seat was one of the most expensive in the region, with upward of $2 million total spent from the state’s two major political parties.

In a year when millions of dollars have been spent for control of the Illinois General Assembly, the result of the race calls into question the role money plays in state politics.

Fowler, the mayor of Harrisburg since 2014, has said he supports fully funding schools and social services before looking at cuts to state spending. The Republican representative-elect also places high priority on balancing the state’s budget.