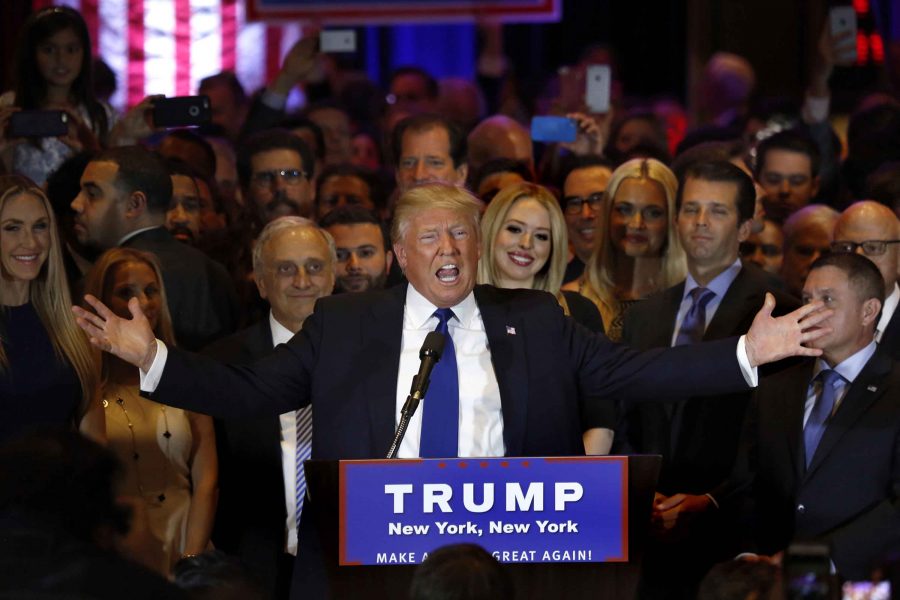 By Josh Singer | The Philadelphia Inquirer

Five years ago, I began a wonderful odyssey into the world of journalism. Over those five years, I worked on two movies about the news business, “The Fifth Estate” and “Spotlight.” As part of my research, I spent time with some incredible editors and reporters, and did a lot of thinking about where the industry is. More to the point, I spent a lot of time thinking about the fundamental questions editors and reporters wrestle with every day. Do we have a story? And, if so, how (and when) should we run it?

These two big questions are ones we screenwriters ask ourselves all the time. And while it’s true that, for us in Hollywood, “do we have a story” is more about ticket sales than public imperatives, my co-writer Tom McCarthy and I were often struck by the fact that The Boston Globe’s Spotlight team and their editors built narrative much in the same way we do. After all, the challenge is similar. And whether you’re trying to break a story on clergy abuse or a write a screenplay about the reporters who broke the clergy abuse story, your real job is to craft a narrative that will break through the noise and reach people.

In contemporary culture, breaking through the noise is no small feat. It requires more than just a good story. Gone are the days when dropping a bombshell on the front page of The New York Times or The Washington Post was enough to make the whole world sit up and pay attention. The whole world is already paying attention — to Facebook, Snapchat, Politico, FiveThirtyEight and whatever else makes up one’s personal media bubble.

If a story is to have a real impact on people today, that story has to penetrate this bubble. And that’s not a matter of simply publishing “all the news that’s fit to print.” That’s a matter of crafting a story with substance, power and legs, and putting it into the context of a larger narrative people can hold onto. Which is why, when people ask, I tell them that yes, in my view, the ascendance of Donald Trump is in no small part due to a failure of the news media.

Don’t get me wrong. I don’t think this is a failure of reporting. In fact, I’d say the reporting has been pretty good. Trump doesn’t want to share his tax returns? Thanks to reporters at the Times, we have a pretty good idea why. Trump says he’s a great businessman? There have been a deluge of great articles in the Post and The Philadelphia Inquirer that suggest the opposite. Trump says he only talks an ugly game about women? A number of brave women talked to reporters and we now know that’s not the case. In fact, the Post investigation into Trump was so deep and broad that they published an entire biography on him. But taking a step back, I fear the larger narrative is murky. Yes, a number of newspapers have said Trump is “unfit to serve.” But this story is a two-hander. For the most part, it seems the narrative coming from the traditional news media has been “Yeah, Hillary’s not great either but she’s better.” We in Hollywood learn to think in bolder terms. Murky stories don’t capture attention — they tend to wind up in the vast pile of unproduced scripts that line the offices of midlevel film executives. Of course, when dramatizing a true-life story, one often has the benefit of hindsight to help illuminate narrative. And I’m sure historians will more easily be able to see how bureaucratic carping undercut the candidacy of a noble, if flawed public servant and led to the ascension of an ignorant playboy who became the first American tyrant.

Now, I’m sure if the mainstream media took this kind of bold narrative approach to news it would be frowned upon at the Columbia School of Journalism. Hardly fair and balanced. But in attempting to be fair and balanced on individual stories about email servers or tax returns, I fear traditional news editors lose sight of how these stories shape an overall narrative. Moreover, in a world of personal media bubbles, I would argue that a traditional “unbiased media” approach is worse than ineffectual. It might actually contribute to narrative in ways that are deeply problematic. Consider the initial reporting of the letter FBI Director James Comey sent to Congress on Oct. 28. Most mainstream media presented the story as a bombshell, an October surprise that had the Clinton team on the defensive, with very little context. Within days, Post polling showed that 46 percent of likely voters thought Trump was the more honest and trustworthy candidate, compared with 38 percent for Clinton. Any fact-checking site will tell you that’s dead wrong. And then Comey reversed himself, a mere nine days after his “bomshell.”

So then how do we handle this story? Well, why not hold it until we can run out the full story that the FBI agents behind this had been looking for a way to take down Clinton for months? Or better yet, bury it in the national section? Treat it as what it was, a bureaucratic and politically driven note to Congress. We all know Clinton made a mistake, we all know she lied about it. So what story are we telling by putting it on the front page again? Don’t worry, Breitbart will call it a bombshell. Why not be bold and honestly treat this news item in the context it deserves?

I think I just heard Ed Murrow roll over in his grave. But Murrow lived in a different age, a time when the platform he had made it much easier to reach into the American consciousness. Today, even the Gray Lady doesn’t have that kind of power. But, I would argue that traditional media organizations like the Times have to be more cognizant of the power they have left — and not be afraid to use it in service of a larger narrative. Not just because everyone else is doing it. But because when you’ve got a thousand outlets, content really is king.

People pay attention to narrative, not individual stories. And unless a media organization is putting forth a strong narrative, its stories will invariably fall in service of someone else’s.

Josh Singer is a screenwriter, originally from Philadelphia. Readers may send him email at [email protected] He wrote this for The Philadelphia Inquirer.