Editorial: Greenhouse gas needs to be reduced, or else 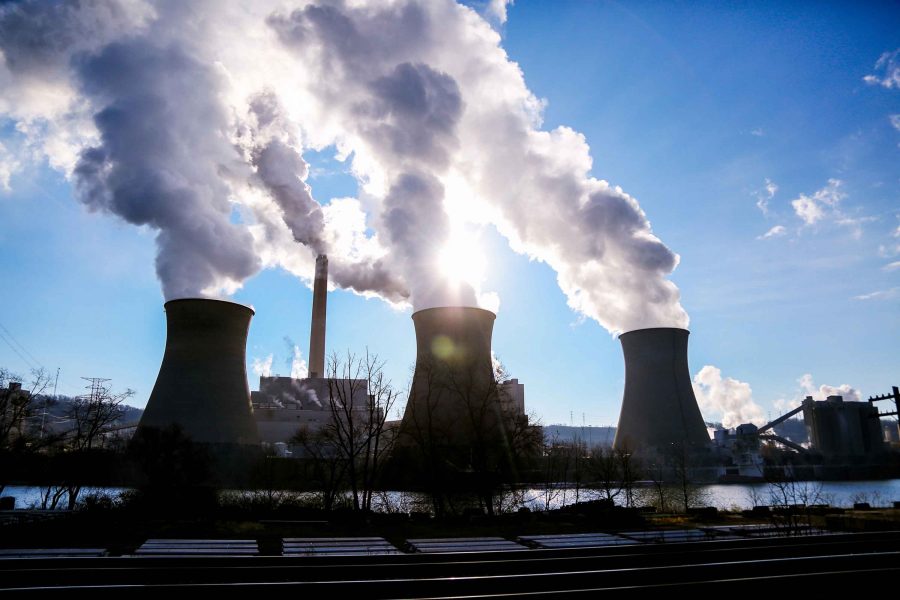 At least one scientist says the United States deserves credit for trying to reduce emissions to below what they were more than a decade ago.

But unless more is done, and the two political parties can come to a consensus on the matter, our nation will not reduce emissions by a targeted 28 percent by 2025. But, even if every country achieves its pledge, which is doubtful, scientists still don’t believe it would be enough to contain global warming.

The agreement takes into account greenhouse gases that come from energy use and other sources, including carbon dioxide, methane, nitrous oxide, and some fluorocarbons. The United States is among some 190 nations that accepted the Paris Agreement in which countries would try to dramatically lower greenhouse gas emissions.

The U.S. goal is to lower those emissions by as much as 28 percent below 2005 levels.

Jeffrey Greenblatt of the Lawrence Berkeley National Laboratory has said: “I think the U.S. should be complimented. They set their own target and they set out a path to meet it as best they could.” Greenblatt and Max Wei say that by 2025, the nation might only achieve four-fifths — 1,330 million tons of total annual emissions — of the intended goal of 1,660 million tons of annual emissions.

Among the policies is the U.S. Environmental Protection Agency’s Clean Power Plan, intended to lower carbon pollution from power plants, especially coal plants. But whether it will ever be implemented, or when, depends on its outcome in the U.S. Court of Appeals for the District of Columbia Circuit.

It is President Barack Obama’s climate change strategy centerpiece, but appeals court judges have questioned whether he overstepped the authority granted to him by federal statute in creating the plan. Ohio and Michigan are among the states that have joined a West Virginia lawsuit challenging it.

This is dysfunctional government.

Global warming is real, and our government needs to get real about it. We need a middle ground, and a realistic plan, that Republicans and Democrats can agree upon. A president who claims kingly powers and a Congress in near-complete denial get us nowhere.

Nowhere is approximately where we are on greenhouse gas emissions today.

More from the opinion section:

Cover of the DE lately has said, ‘There is nothing redeemable about SIU’
Required consent training at SIU is more harmful than helpful
Women are not prey, not even for rich and famous
Making sense of the annual SIU safety report

Visit the Pittsburgh Post-Gazette at www.post-gazette.com