Former Miss Universe: ‘I will continue standing up’ to Trump 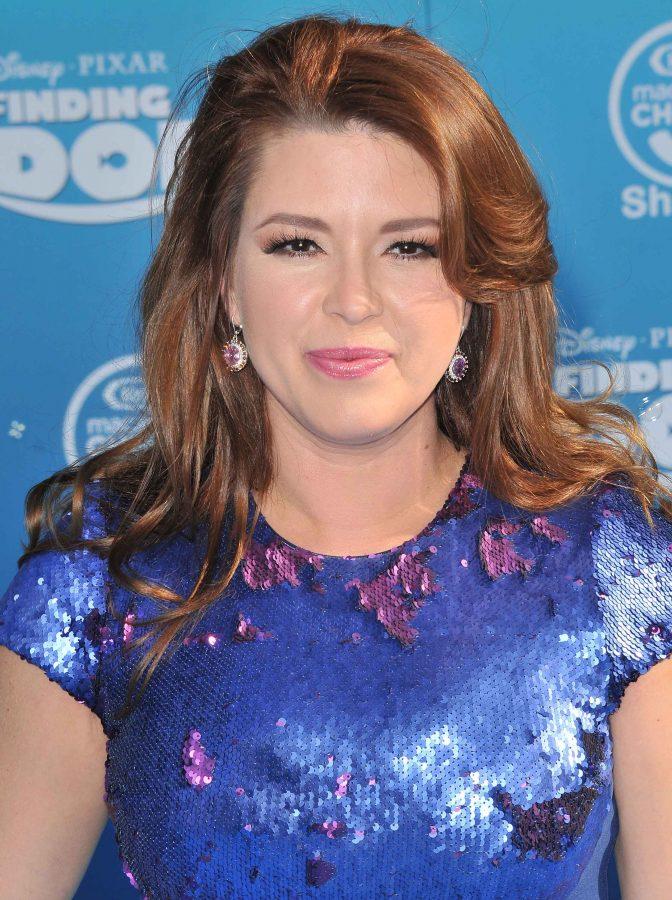 Alicia Machado at the El Capitan Theater in Hollywood on June 8, 2016. The former Miss Universe who had been insulted by Donals Trump, has emerged as a potent advocate for his current political opponent, Hillary Clinton. (Sthanlee B. Mirador/Sipa USA/TNS)

WASHINGTON — The former Miss Universe whom Donald Trump repeatedly attacked this week fought back Friday, insisting she would continue to stand up to him on behalf of women.

During Monday’s debate, Hillary Clinton cited Trump’s harsh treatment of the beauty queen, Alicia Machado. Trump, who owned the pageant when Machado was Miss Universe, called her “Miss Piggy” and “Miss Housekeeping,” and once brought reporters in to watch her work out after she gained weight.

“When I was barely a young woman, the current candidate humiliated me, insulted me, and publicly disrespected me, as he used to do in private in the most cruel way,” Machado wrote on Instagram in Spanish.

“Just like what happened to me, it’s clear through the years that his actions and conduct have been repeated with other women through the decades. Therefore, I will continue standing up and sharing my story, my absolute support to Mrs. Clinton in the name of women, my sisters, aunts, grandmothers, cousins, friends and the feminine community.”

Trump dedicated significant time this week defending his insults of Machado, and he and surrogates have attacked Machado’s character.

In tweets early Friday morning, Trump called Machado “disgusting” and a “con” and said Clinton’s citing her as an example was a sign of bad judgment. Machado has campaigned for Clinton since June and appeared in a commercial for the former secretary of state.

One read: “Did Crooked Hillary help disgusting (check out sex tape and past) Alicia M become a U.S. citizen so she could use her in the debate?”

Trump also encouraged his Twitter followers to look for a sex tape of Machado, but no evidence exists that Machado ever made one.She was filmed on a reality show embracing a man while they laid in bed, under covers.

The Venezuelan actress was also once accused of driving the vehicle her boyfriend was in after he shot his former brother-in-law to death in a dispute. A judge ruled that evidence to charge Machado was insufficient.

“The Republican candidate and his campaign team are again generating attacks, insults and trying to revive defamations and false accusations about my life. All this in order to intimidate, humiliate and unbalance me once more,” Machado wrote in her post. “The attacks that have emerged are slander and cheap lies generated with bad intentions, which have no foundation.”

Clinton also jumped into the fray, praising Machado for standing up to Trump’s “Machado meltdown.”