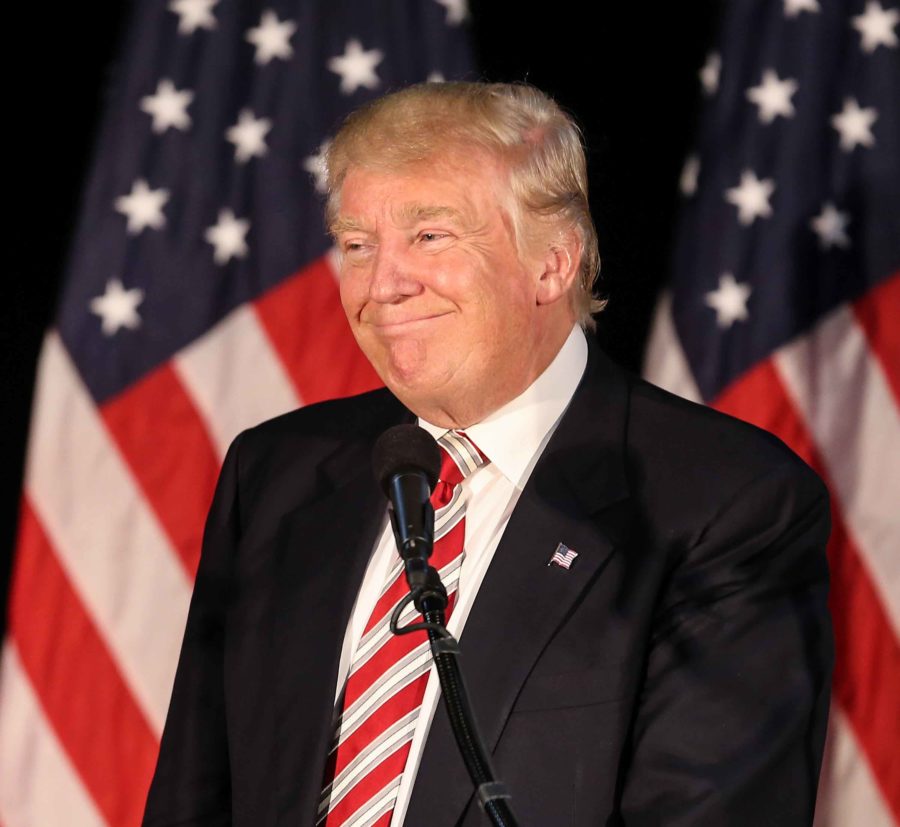 “This guy is a menace,” Fox said in an interview Tuesday night. “He is a threat. He could even provoke a third world war.”

The hostile words came just two weeks after Trump’s controversial visit to Mexico and his fiery speech hours later where he doubled down on promises to kick out millions of immigrants and build a border wall that Mexico would pay for.

Fox called Trump a false prophet who is taking the nation in a dangerous direction. Fox said he was among dozens of former prime ministers and presidents who oppose a Trump presidency.

The two have been feuding for months, ever since Fox famously declared that “I’m not going to pay for that [expletive] wall,” when responding to Trump boasts that Mexico would pay for a proposed border wall — one of his signature campaign issues.

Trump has called Mexican immigrants criminals and rapists. He has also criticized the United States’ only female Hispanic governor and accused a U.S. district judge of being biased against him because the judge was of Mexican descent.

Fox spoke to reporters prior to speaking at the Washington gala for the National Hispanic Foundation of the Arts, which advocates for Latinos and the Latino image in the arts and media.

Felix Sanchez, chairman of the National Hispanic Foundation for the Arts, said Fox was selected specifically because of his ability to go “toe to toe” with Trump and condemn his remarks.

“His strong words should have come from more American politicians at that level instantly,” Sanchez said.

Fox eventually spoke for 15 minutes. He joked Trump’s use of teleprompters and about his campaign having found an actor who could be presidential to replace him. But he quickly got serious, his voice escalating, as he wondered why Trump was so “mad”‘ and used such violent language. He said the world had enough problems and needed peace.

Earlier, Fox said Trump’s rhetoric has only gotten worse since his trip to Mexico, which Fox described as a political stunt.

Many Mexicans, including Fox, were disappointed with President Enrique Pena Nieto’s decision to invite Trump to Mexico, let alone Pena Nieto’s failure to demand an apology for Trump’s incendiary comments.

Fox blasted the visit, and he and Trump have continued to trade barbs on social media.

“Former President Vicente Fox, who is railing against my visit to Mexico today, also invited me when he apologized for using the ‘f bomb,” Trump tweeted following the visit.

Fox responded: “@realDonaldTrump, I invited you to come and apologize to all Mexicans. Stop lying! Mexico is not yours to play with, show some respect.”

“He can’t be the president of this great nation,” Fox said.