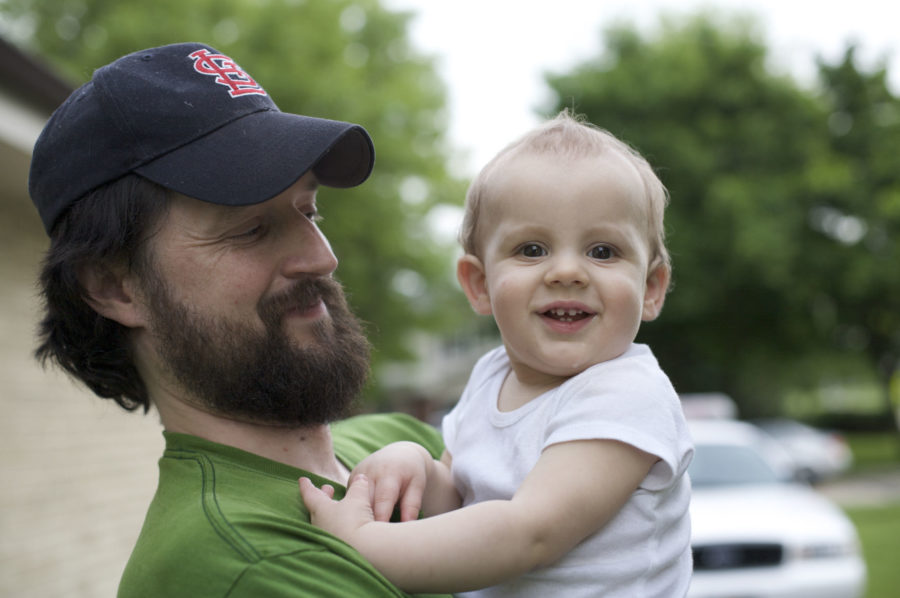 Carbondale Mayor Mike Henry issued a proclamation Tuesday night during a city council meeting to honor an area musician killed in a shooting earlier this year.

Local punk rock drummer Tim Beaty, 41, was shot in the early hours of March 27 after a party next door to his home erupted in gunfire. Three of four men allegedly involved in the shooting have since been arrested and are being tried in Jackson County Court.

The mayor recognized the 10 years Beaty spent playing with a number of bands in the Carbondale area, among them “Blast Radius,” “Conniption Fits,” “Hippie Repellent,” and “It Burns.”

“His sophisticated, unique drumming will forever be a trademark of the Carbondale music scene,” Henry said.

The proclamation established Sept. 4, 2016, as Timothy “Tim” Beaty Day and is to be celebrated with “musical contribution and influence” from local musicians, the mayor said.

MORE: How Tim Beaty saved the lives of two SIU students before losing his