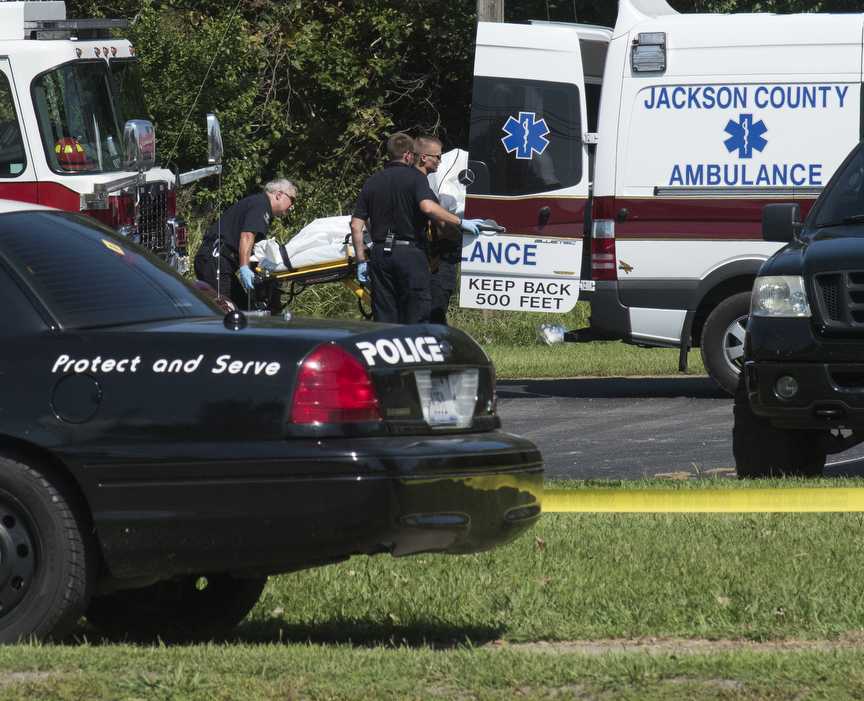 A body was found near a creek on East Main Street after officials responded to a fire Tuesday morning, police said.

Just after 8 a.m. Carbondale police and fire personnel were called to the scene of an active fire in the 900 block of East Main Street near Piles Fork Creek and Midas auto repair shop, according to a Carbondale police news release.

Upon extinguishing the fire, a body was discovered, according to police reports.

It is unclear what was on fire.

Officers had the parking lot of the auto repair shop taped off as investigators took photographs of the wooded area nearby.

The cause and manner of the death have not yet been determined, police said.