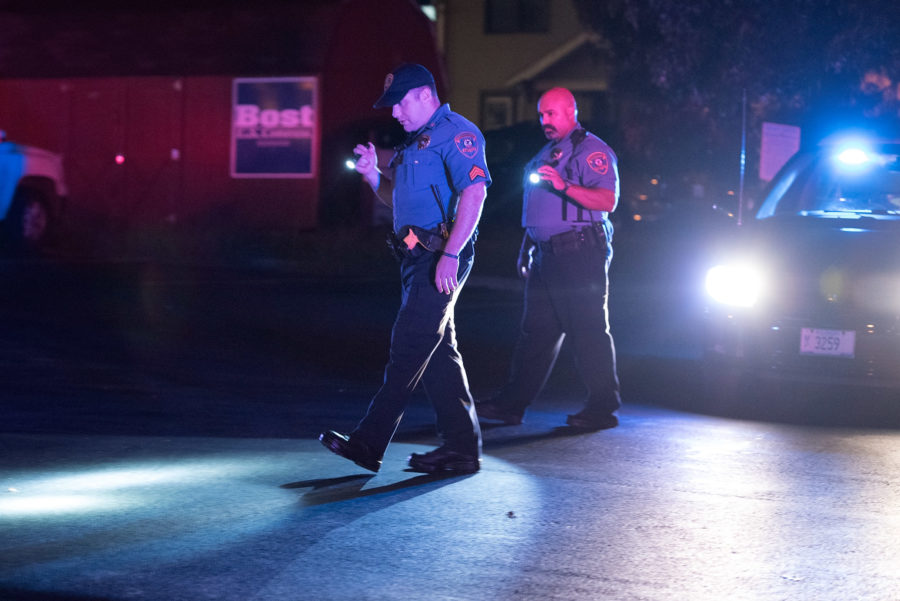 A gunshot victim was taken to Memorial Hospital of Carbondale on Saturday afternoon for medical treatment, police said.

Shortly after 1 p.m., Carbondale police were notified of a gunshot victim being treated at the hospital. Investigating officers were unable to determine exactly where the shooting happened, according to a news release.

If the shooting took place in Carbondale, it would make the second gunshot victim within a 12-hour span.

In an earlier shooting, a victim was taken to Memorial Hospital of Carbondale after 1 a.m. near the Strip, according to police.

Details were sparse, but the victim was reported to be in stable medical condition Saturday afternoon, according to the release.