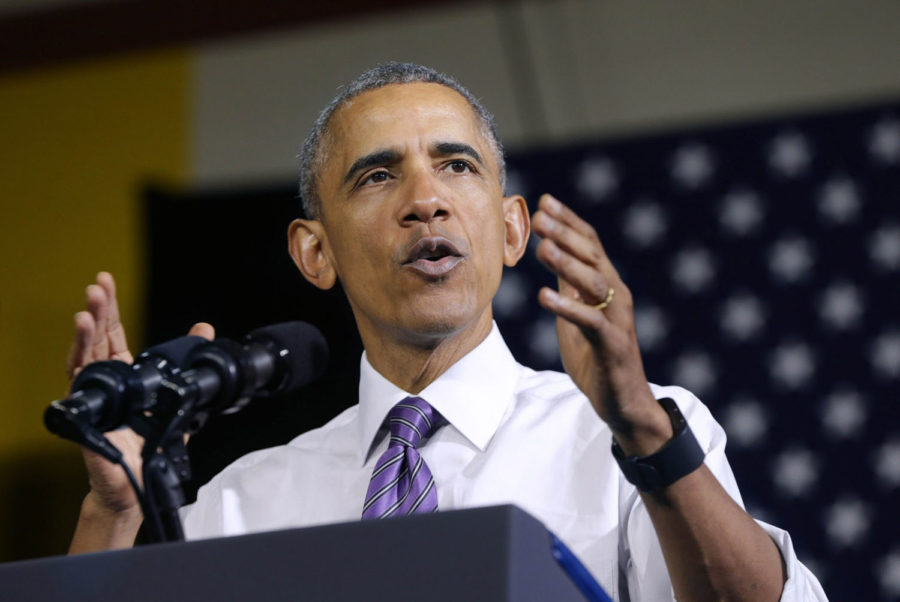 FORT WORTH, Texas — A federal judge in Fort Worth has blocked the Obama administration from enforcing rules requiring public schools to let transgender students use bathrooms and locker rooms that conform to their gender identity.

Responding to a lawsuit filed by Texas and joined by 12 other states, U.S. District Judge Reed O’Connor issued a preliminary injunction late Sunday, ruling that the directive violated federal notice and comment requirements and contradicted existing law and regulations.

The injunction applies nationwide, but O’Connor said states that have chosen to accommodate transgender students “will not be impacted.”

“Those states who do not want to be covered by this injunction can easily avoid doing so by state law,” the judge added.

The injunction was issued hours before most Texas public students began the 2016-17 school year.

“This president is attempting to rewrite the laws enacted by the elected representatives of the people, and is threating to take away federal funding from schools to force them to conform. That cannot be allowed to continue,” Paxton said in a written statement.

The Obama administration is expected to ask the 5th U.S. Circuit Court of Appeals to overturn the ruling.

Harrold Independent School District, a small rural district near Wichita Falls, Texas, also joined the lawsuit after its school board — at the request of Paxton’s office — approved a policy limiting bathroom use to each student’s sex as listed on their birth certificate.

In an Aug. 12 hearing in Fort Worth, lawyers for Texas argued that a temporary injunction was necessary to thwart the Obama administration’s attempt to override the will of local school districts by imposing its definition of “gender identity” on all public schools, Paxton’s lawyers said.

“Schools are facing the potential loss of funding for simply exercising the authority to implement the policies that best protect their students, ” Paxton told O’Connor in a brief. “Every employer is now being threatened for not bowing to anyone that identifies as the opposite sex.”

Benjamin Berwick, a Justice Department attorney, also said the guidelines do not have the force of law but instead represent the federal government’s evolving interpretation of anti-discrimination laws that pertain to public school students.

In siding with Texas and the other states, O’Connor said the administration’s directive ran afoul of Title IX, the 1972 federal law that prohibits sex-based discrimination in public schools.

“It cannot be disputed that the plain meaning of the term sex (when Title IX was written) meant the biological and anatomical differences between male and female students as determined at their birth,” O’Connor said.