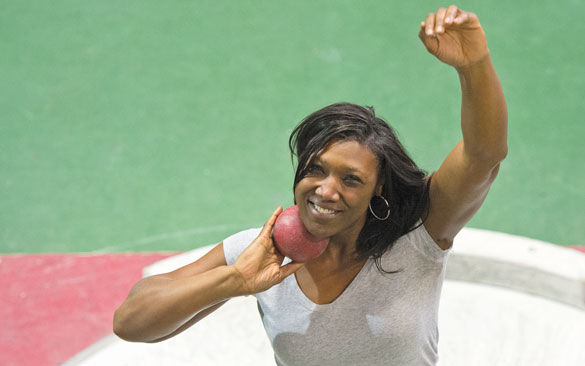 SIU’s track and field coach Connie Price-Smith will coach the women for Team USA at the 2016 Olympic Games in Rio de Janeiro, according to USA Track and Field.

Price-Smith, who has coached at SIU, her alma matter, for 14 years, has international competition experience both as an athlete and coach. She was a four-time Olympian and 25-time national champion in shot put and discus.

As an athlete, Price-Smith was a member of 34 international United States teams and was an assistant coach for four teams including the 2008 Olympics and 2004 World Junior Championships.

Price-Smith is a five-time Missouri Valley Conference Coach of the Year and has coached 184 MVC Champions, 51 All-Americans and eight individual NCAA champions.