Trump unlikely to change his mind on debate 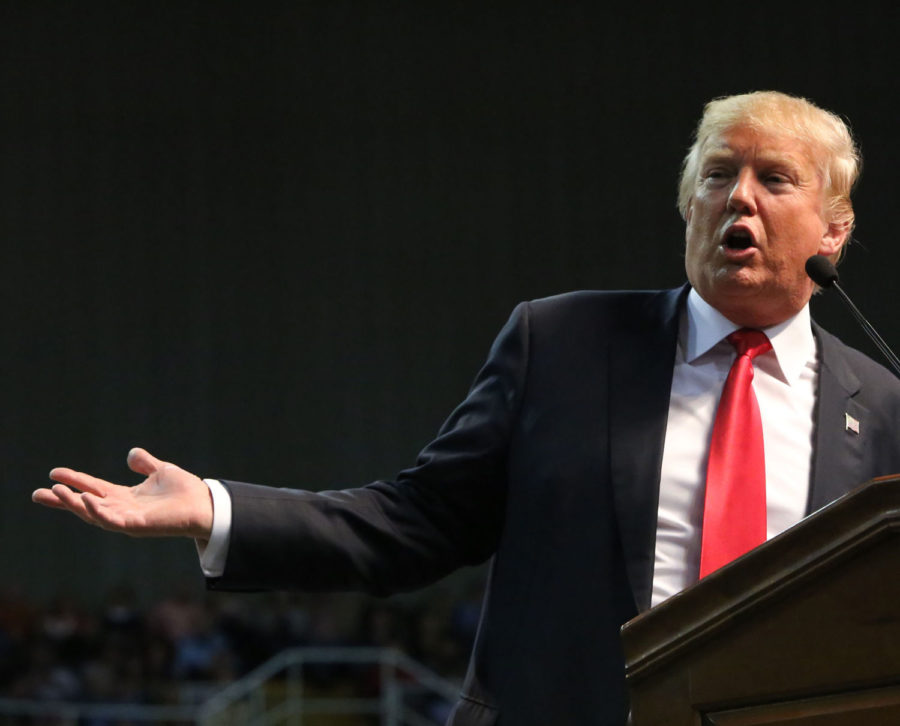 Donald Trump’s campaign manager said Wednesday it’s unlikely the Republican front-runner will change his mind and show up at Thursday’s Republican debate, accusing Fox News of launching personal attacks and defending Trump’s decision to skip the debate as one of a “clear leader.”

In an interview with MSNBC, campaign manager Corey Lewandowski said Trump is someone who “is not going to be toyed with.

“A person who understands when a bad deal is in front of him and is ready to walk away from a bad deal,” he said of Trump. “Something that this country should be able to do.”

He accused the network of making “personal attacks” on Trump and questioned how the debate would succeed without the Republican front-runner: “Maybe Fox was going to have a 20 or 25 million-person debate,” he said. “But without Mr. Trump’s participation, I think they may have a 1 or 2 million-person debate.”

Trump said Tuesday he won’t participate in Thursday night’s Republican debate, escalating a long-running fight with Fox News, which he blamed for refusing to pull Megyn Kelly as a moderator and for taunting him.

Fox News accused Trump’s campaign of threatening the network if it didn’t remove Kelly and said it would not capitulate to his demands. It called his decision “near unprecedented” and questioned “how Iowans are going to feel about him walking away from them at the last minute.”

Trump, who had threatened earlier in the week to sit out the debate because of Kelly, told reporters Tuesday ahead of a town hall at a high school gymnasium here that he “probably won’t bother” to appear at the debate and instead will hold an event to raise money for veterans. His campaign later confirmed that he would indeed sit out the event, the last televised contest among the candidates before voters in Iowa cast votes on Monday.

“Now let’s see how many people watch,” said Trump, the reality TV star whose appearance on the debates has helped spike viewership. “Why do I have to make Fox rich? Let me make the Wounded Warriors rich. Let me make the veterans rich.”

Fox for its part, said the show would go on, with or without Trump. A spokesperson for the network said it would not buckle to what it said was the campaign’s effort to intimidate Kelly. But Fox said Trump is welcome to change his mind.

“We can’t give in to terrorizations toward any of our employees,” the spokesperson said. “Trump is still welcome at Thursday night’s debate and will be treated fairly, just as he has been during his 132 appearances on Fox News & Fox Business, but he can’t dictate the moderators or the questions.”

Trump has been at odds with Fox News since the first Republican presidential debate in August when Kelly asked him a question about negative comments he’s made about women. On Tuesday, he repeatedly called her a “lightweight” and a “third-rate reporter” who “shouldn’t be in the debate” as a moderator.