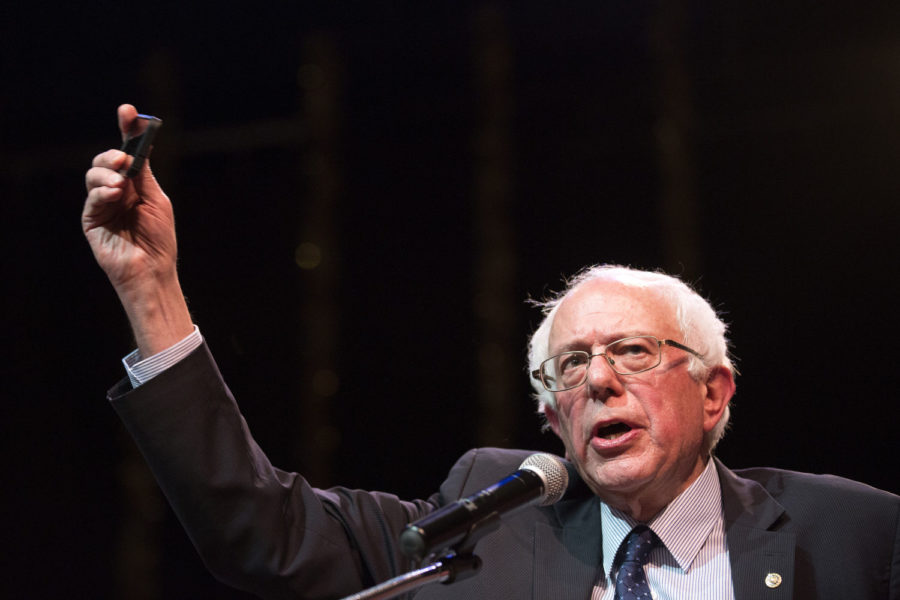 Democratic presidential candidate Sen. Bernie Sanders is expected to be in the metro-east on Friday.

Sanders will be at SIU-Edwardsville’s Vadalabene Center at 10 a.m. Friday, according to a tweet from the university.

More details are expected to be announced soon about the visit by Sanders, a Vermont senator who is vying with former U.S. Senator and Secretary of State Hillary Clinton for the Democratic presidential nomination.

“We are incredibly excited,” said Grant Handy, president of the College Democrats of SIUE and a senior at the university. “We are really excited to see the presidential campaign represented in the metro-east.”

Handy said he had no further information about the event to share.

Madison County Clerk Mark Von Nida, a Democrat, said Wednesday that a friend who works in the Sanders campaign contacted him last week about a possible Sanders visit to the area. But Von Nida said he was not yet aware of any visit being finalized.

The Illinois primary is March 15.