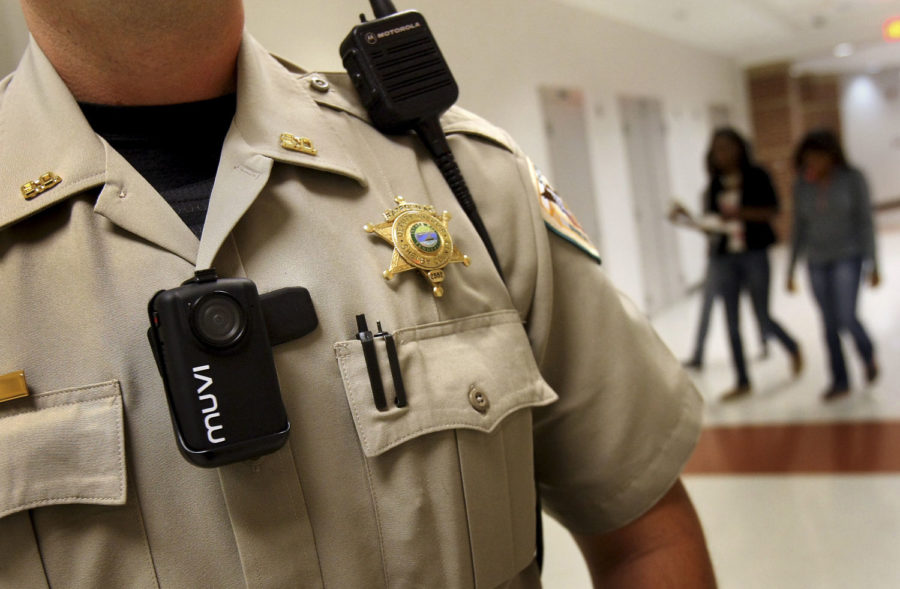 Now that the Los Angeles Police Department — and law enforcement agencies across the state and country — are requiring officers to wear video cameras appended to their uniforms when they’re on duty, officials are grappling with whether, how and when the footage should be made public.

Should all body camera video be posted online, as the Seattle police department does? Should it be released only in cases of officer-involved shootings or high-profile use-of-force cases? Should release be delayed for two months, as one state legislator suggests? Should police chiefs decide when to release it or should independent commissions be created to make the call? Should the state set rules, or should each law enforcement agency come up with its own policy?

Officials must balance the needs of law enforcement, the right to privacy, the desire for accountability and the public’s right to know.

These are difficult questions, and in answering them, officials must balance the needs of law enforcement, the right to privacy, the desire for accountability and the public’s right to know.

But there is a clearly wrong way to proceed: California Assemblyman Jim Cooper (D-Elk Grove), a former Sacramento County sheriff’s deputy, is proposing to exempt video involving police shootings and serious use-of-force incidents from the California Public Records Act until after a case is adjudicated, which could be months or even years after the event.

Such a measure is unnecessarily extreme, and even bars police departments from choosing to release video footage. The only way around the rule would be if a judge decided that the “interest in public disclosure outweighs the need to protect the individual right to privacy.”

Cooper is worried about the harm to a case that might be done by the early release of video, though his office could not cite a case in which that has happened.

His bill also explicitly requires police departments to allow officers to review footage before writing up incident reports, giving statements to internal affairs or testifying at criminal or civil proceedings. Civil rights activists have legitimate concerns that seeing a video first would corrupt an officer’s initial memories of an incident.

Another bill, by Assemblyman Bill Quirk (D-Hayward), is less objectionable. It would allow video to be released upon request 60 days after an investigation is launched. Though the time period seems arbitrary, at least the legislation presumes that body camera videos, like 911 recording calls, are public documents.

The reason that the public has embraced body cameras — and supported the not-insignificant associated costs — is because of the transparency and accountability they would bring to high-profile use-of-force cases. It does not serve that purpose if the footage is made even more secret than other investigative material.