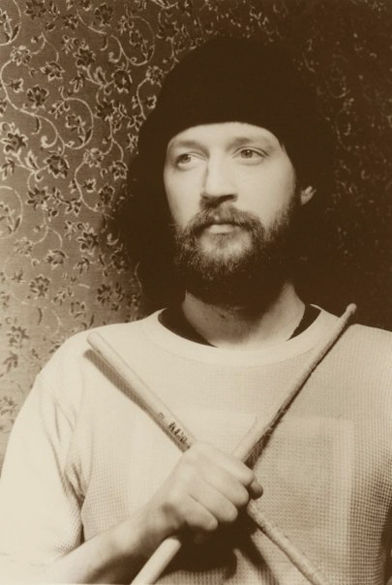 One person was found shot to death and another was taken to Carbondale Memorial Hospital after a shooting Sunday morning at a party in the 400 block of West Walnut Street.

Here’s how students and community members are reacting to the news on social media.

“Please tell me no one died last night,” @_PrettyRiot tweeted after the news came out. “Wtf Carbondale.”

“I knew that Carbondale was dangerous but not this much,” she wrote on Facebook. “We need to increase the police.”

MORE: How safe do you feel in Carbondale? Join the conversation here.

Ryan Taylor wrote on Facebook that “homicides were never a problem like this” when he grew up here.

“The brutal truth is that the school lowered it’s standards and brought in a lot of individuals who had no business in school,” he said. “They contributed nothing to the school or economy and now we are dealing with the lasting effects of these people on the school and community.”

Carbondale Police arrested Dwayne Dunn Jr., 21, of St. Louis, on Sunday in connection with the shooting at the party. Dunn, who not an SIU student, faces a single felony count of reckless discharge of a firearm for “shooting into the sky in a populated neighborhood,” according to court records.

Others commenters said they want their children to transfer out of SIU.

“As an Alum [sic] and a parent of a current student she will not be going back next year,” Keith Bradley wrote on Facebook. “The school and the city better get their act together.”

Geri Klinger said something similar, writing, “As a parent I’m disturbed by this. I wish my son would transfer. But he loves SIU.”

Jessica Getch said when she was an SIU student in the 1990s, her and friends walk everywhere around the city, including to house parties.

“Not one friend of mine was robbed or shot while I was a student! I am now a permanent resident and the crime rate has become unbelievable,” she wrote on Facebook. “I avoid the downtown like the plague and would not be caught dead walking the streets after sunset. It’s really quiet sad.”

MORE: A Daily Egyptian reporter was at this party. Here’s what she heard and saw.

“4 shootings in Carbondale since January?” tweeted @batha31, who identifies herself online as an SIU students. “Gotta go.”

The shooting Sunday morning is the latest in a string of gun violence in the Carbondale area this year.

At least one reader shared his solution to the recent rash of violent.

“As an alum I feel that Illinois’ gun laws are too soft,” wrote Seth Wilson. “I mean Illinois has the toughest gun laws in the country but criminals keep commiting crimes with guns! Don’t the criminals know that it is illegal to commit a crime with a gun?!?!”

On Jan. 30, Spencer DePue, a senior from Bolingbrook studying management, was shot and mugged during Polar Bear weekend.

“The city is being reaped,” DePue wrote on Facebook. “The municipal government and its police force are walking on thin blades of grass to quiet things up. It’s only a matter of time before the economic lifeblood of the town dries up. Budget cuts. Drastic decreases in enrollment. All that will remain is a dead husk of a city and a crime riddled wasteland.”

“I have been worried enough about my safety that I am considering buying some sort of a defense weapon that I can always carry on my person,” Fille Méchante wrote on Facebook Monday. “The campus no longer feels safe to me and I have been here for eight years now.”

Most recently, Andy Juravic, a sophomore from Glenview studying business, was robbed at gunpoint about 200 yards from the westside of campus, just north of the Communication Building.

“And y’all wonder why Siu can’t have anything,” @ItsPrissyTho tweeted Sunday. “I’m so ready to get my degree.”

Others who live nearby said they were woken up to the sound of gunfire. Others were simply upset by the news.