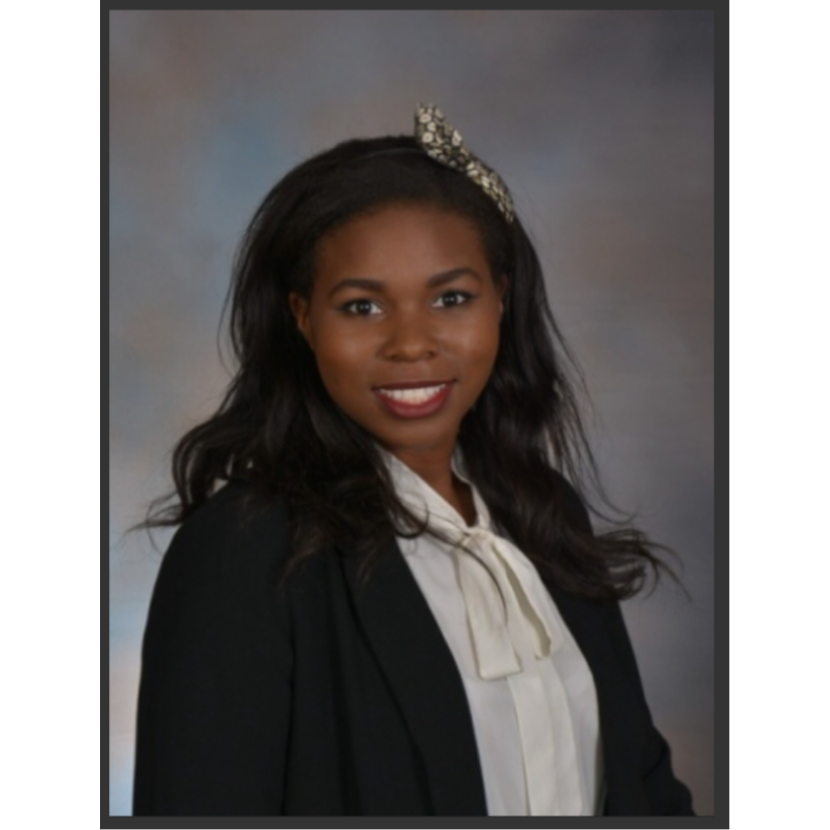 Naomi Tolbert will be SIUC’s next student trustee.

The four-way race ended Wednesday with Tolbert claiming victory by majority over candidates Joshua Bowens, Joseph Schneiders and Kimberly Woudenberg. She will take over the position on July 1, replacing current trustee Allen Shelton.

After the weeklong campaign period, news of winning the contest came as a shock to Tolbert.

“It’s mind-blowing,” she said shortly after learning the election results Wednesday. “It’s an exciting experience to be elected to such a high position and have the support backing behind me.”

Tolbert, a junior from Carbondale studying political science and international affairs, said the current climate at SIUC calls for building “opportunities for students to have conversations” about race on campus.

“I think one thing we can do is open up ways for all students to improve their intercultural experiences and knowledge,” she said.

Students were allowed to cast a single vote for any of the four candidates or a write-in candidate via the university’s Desire2Learn platform from 6 a.m. Tuesday through 4:30 p.m. on Wednesday. Only about 1,500 students participated in the election this year, which represents less than 10 percent of students currently enrolled at the university.