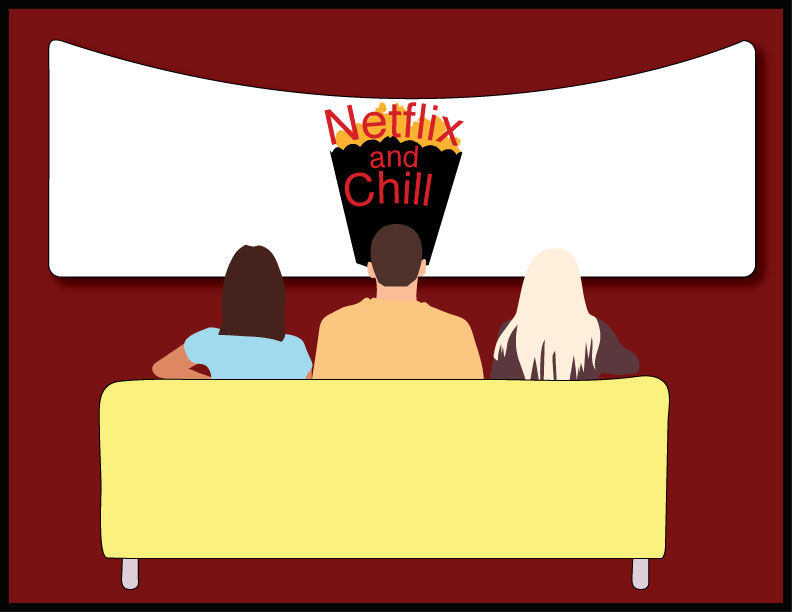 Original content coming from a streaming service was once a rarity that seemed a waste of time. But after Netflix released “House of Cards” and “Orange is the New Black,” the game was changed. Now Netflix, Hulu Plus and Amazon Prime all have some of the greatest shows out there.

“Master of None” brushed past many people’s expectations and presented a comedy on par of “Louie.”

It is a laugh-out loud hilarious show that talks about relevant issues like racial casting and love in the modern age. “Master of None” is a great testament to the level of depth humorous shows can reach.

This Tina Fey-created show seemed to come out of nowhere, but brings back the beloved ridiculousness of Fey’s “30 Rock.”

The cast of this comedy is made up of misfit actors. But this idea, along with the crew consisting of Ellie Kemper, Tituss Burgess and Carol Kane, lands a misfit family dynamic that adds heart and emotion to this show.

While not as poignant as a “Master of None” or “BoJack Horseman,” the ability to be a simple comedy with a lot of small, emotional moments, helps make “Unbreakable Kimmy Schmidt” undeniably entertaining.

It kills me not to put “Daredevil” on this list, but the importance and level of storytelling of “Jessica Jones” pushes it above the red-suited hero.

This show helped cement the quality of the Netflix Marvel Cinematic Universe. While some of the movies get stuck doing similar things, the Netflix universe has keep relevant and captivating in unimaginable ways.

“Jessica Jones” tells the story of victim blaming and rape culture in a way few non-genre shows have. It is a enthralling and haunting tale that will keep even the biggest superhero hater on edge.

“House of Cards” along with “Orange is the New Black” helped cement original content on streaming services. Without either show, it is questionable if Hulu or Amazon Prime would have gotten in the game.

This political thriller, based on a British series of the same name, is the first online series to be nominated for Primetime Emmys.

Beyond this, the show is smart on so many levels. This style of tight and layered writing is something many thought HBO had a stranglehold on.

While this show was one of the later of the original Netflix lineup, “Orange is the New Black” has pushed itself to the top.

The series has broken a huge number of boundaries by having most of the lead roles be played by women of all ethnicities. It makes sure these characters are dynamic, flawed and engaging.

The writing along with that has been steady throughout, hitting a good level of humor, emotional depth and realism seen in very few shows.