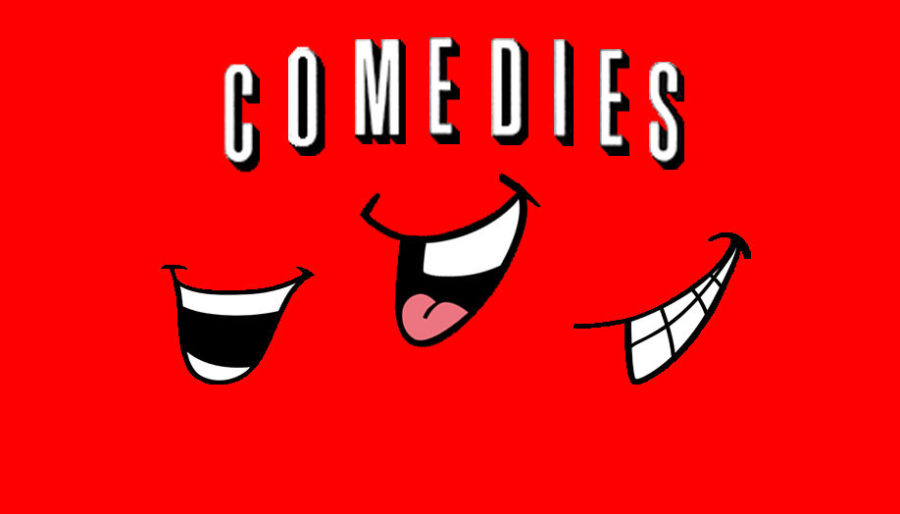 While the quality of Netflix’s movie selection seems to be going down, its choices of TV shows keeps getting better.

When it comes to comedy shows, the streaming service knows how to both give old shows new life and shake up the game.

Here are five comedy shows on Netflix you should check out.

The bubbly and energetic nature of Zooey Deschanel as Jess, the lead character, leaks onto the show and this can be off-putting for some.

But this is only a small setback on a show that succeeds at so much. Even while using a very familiar sitcom set-up, “New Girl” feels different and none of the characters have the static feel of a typical sitcom.

The show has one of the best ensemble casts — each bringing a novel ability to his or her character. It also rivals early “The Simpsons” at times in its ability to use guest stars to their full potential.

Before “Master of None” debuted, Aziz Ansari didn’t seem to be the comedian to create a show about complex themes while also being hilarious.

Now it is hard to imagine him doing anything different.

The show touches upon everything from racial casting in Hollywood to the fear women undergo on their walk from the bars at night to fitting in in a modern world. Much like a “Louie” before it, the show captures this new idea of comedy being more than just characters saying jokes.

When looking at great ensemble comedy casts, no discussion is complete without “Arrested Development.”

A lot of the comedy comes from the interaction between the characters in this world and the bizarre world itself. This brings a more subtle approach to the laughter, but one that sticks with audience members longer.

This show, much like the next on the list, is one where at times the minor characters are just as funny as the main characters. It is one of the most quotable shows of all time.

There are very few shows that embrace the weirdness of its own universe as much as “Bob’s Burgers” does.

What really drives “Bob’s Burgers” is the nature of how ridiculous each situation can get. Even Bob, who is usually the straight man of the bunch, can delve into craziness and seeing this transformation brings even more laughter.

The show is also full of talented comedians providing their voices. H. Jon Benjamin, Kristen Schaal and Eugene Mirman are just some of the different talent on this comedy.

While this NBC comedy started off rocky — feeling like a cheap rip-off of “The Office” for most of season one — when the show found its footing it became something incredibly different and more innovative.

Every character in this show brings something hilarious and touching to the table. This is the type of comedy where you will find yourself bursting out in laughter or crying because of genuine it is.

There are no other comedies that have the level of character relationships, dynamics and changes that “Parks and Recreation” had.