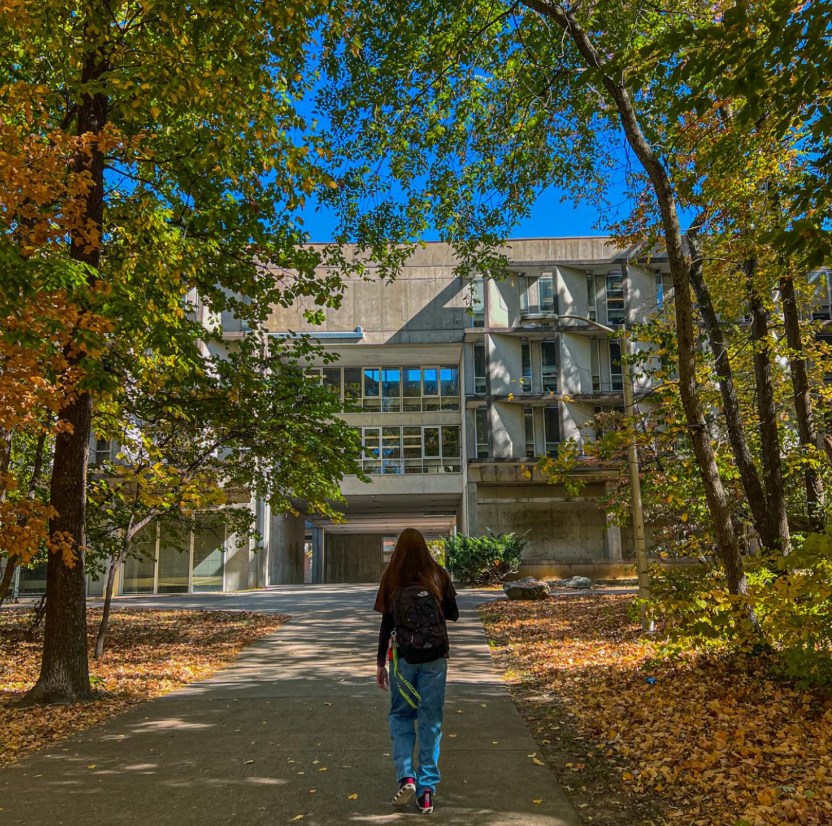 The majority of students are aware of the middle of the semester mind-groggy, burned-out feeling. It’s that time of year when a lot of us question if missing classes is worth not getting out of bed for a morning or two just to allow the brain to reboot and have a short reprieve for a moment before trying to grind out more papers and prepping for more midterms to come.

The sentiment I hear most often at that time of year involves wishing for fall break to still be a thing we could partake in. Much of us work on class work and suffer from fatigue building up and by the time Thanksgiving comes we are spending most of that break working on and/or studying for finals and we don’t have much of that week to actually take a break.

Typically, fall break lasts one to two weeks in either September or October. The words “no longer available” are directly next to fall break, which is still included on SIU’s academic calendar as it has been for years.

The reason that we no longer have fall break at SIU is related to Carbondale’s almost unbelievable history of Halloween celebrations, the likes of which we don’t really see anymore.

I have heard from several SIU alumni I have casually run into about the car flipping and burnings that would happen in honor of the Halloween festivities.

According to a previous DE piece by Ryan Zurich titled “A Historical look at SIU: When Halloween was official,” one of the reasons we lost Halloween and were given fall break was in order to quell the insane celebrations that would sometimes shut down streets.

So, students created unofficial. A celebration that is still observed to this day, even after SIU gave its student body Halloween back.

However, Halloween and unofficial are mainly party events that span a few days in October and continue while courses are still in session, hardly offering students a restful mental reprieve.

While fall break was made to try and cool down the crazy party antics of students back in the day, I think that it could serve another purpose: a mental health break for students.

As mental health becomes a hot topic issue, we learn more and more of the struggles the common college student faces. Even our own school has acknowledged that students need a break given the promised mental health days that rarely have come into fruition in the last year or two.

I propose reinstating fall break for this purpose. Most students don’t get to use their Thanksgiving break to unwind because of how cramped the second half of the fall semester tends to be.

My roommate this year had to spend every day doing school work and came back to school after break just as stressed as she was when she left. I don’t believe this is an uncommon experience among the student body.

We had fall break before so it is plausible for it to happen again and work with the school schedule. It would give a guaranteed mental health break rather than having the student body anxiously waiting for the school to announce a mental health day that never seems to come.

I can also imagine that bringing back the fall break would also aid in maintaining student attendance. I know for me I tend to take days for myself if I am not feeling well both physically and/or mentally. I know I would feel more motivated if I knew there was a week that was coming up when I could take a break.

Some schools like Western Illinois University, University of Utah and the University of Texas at Austin all have fall break listed on their academic calendars. Despite the circumstances that SIU was granted fall break the practice is not uncommon at other universities.

While the students may talk among themselves about their wishes for fall break to be something that is brought back, I think it is something that should be strongly considered by school officials for the sake of the student body’s mental health, something that they say is very important to them.