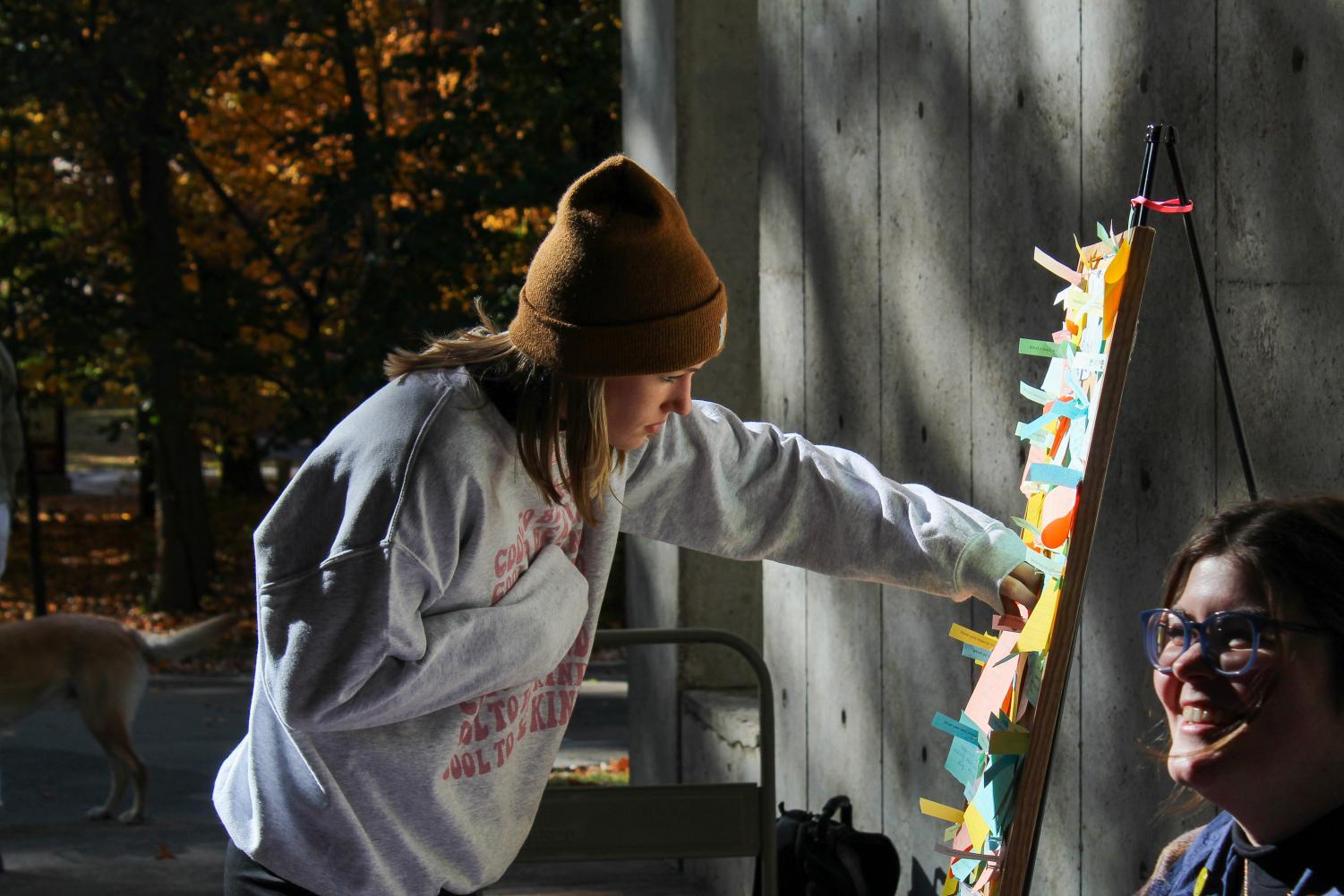 Spreading kindness one act at a time

With the influx of more social media trends and societal expectations by the day, the idea of pure, unadulterated kindness is hard to come by. Despite this, there are still people who are willing to step up and bring that kindness back to the forefront.

SIU’s Public Relations Student Society of America is now launching their very own Kindness Project that is working towards making campus life more positive and welcoming.

Its first event, the “What is Kindness” table talk, took place on Oct. 17 as the official launch of their campaign which is set to last until May of next year. Many students gathered throughout the day to discuss what their idea of kindness was and how they might have received it recently.

Responses varied from “my lover is what brings me joy and makes me appreciate the idea of kindness” to “I think kindness is just being genuinely positive.”

The idea for this project all came together for the president of the PRSSA, Ashley Ege by “seeing so many Tiktok videos of people just spreading kindness in cities or on campus and [I] decided to bring up the idea in a PR class and that’s when it all started.”

Since then, she has set out to build up the PRSSA’s reputation through this new campaign in hopes of raising awareness for increased positivity on or off campus. She said there has been nothing but positive feedback thus far with this idea and it has led to a significant boost to the group’s  member count with a full committee dedicated to the cause.

The campus is working to continuously promote events and RSO’s that can work to impact students in a positive way. Spreading kindness through simple actions such as giving out goody bags, allowing quality time spent with furry friends, or just words of encouragement and affirmation to get someone through the day is exactly what the PRSSA is hoping to achieve.

“Our Kindness Project campaign mission is to increase visibility of PRSSA and pursue the idea of kindness being contagious. Simple actions, such as a smile, can change someone’s day and positively impact campus,” Ege said.

Beginning November 1, the PRSSA is launching a slogan competition where students will have the opportunity to submit their best kindness motto that will be used by the committee for the rest of the year’s campaign. The winners will be announced the following month.

Kindness is important, especially on a college campus where stress runs rampant from intense studying and consistently fast paced environments, a little positivity can go a long way. One student alone can face enough stress in a week to not only cause significant emotional distress, but physical distress as well, so receiving even a small act of kindness can alleviate that, even if just by a little.

“This can be something as simple as giving a stranger $1 if they are short on money to buy a coffee, or just holding open the door for someone,” PRSSA Secretary Kendra Gregory said.

Simply being a part of this committee has even inspired its own members to be better, she said.

“It’s so meaningful to be a part of a group that is spreading positivity and making the world a brighter place. Even smaller acts of kindness, like our tabling event spreading around happy and uplifting messages, has the opportunity of changing someone’s day for the better. It’s a great feeling to know that you’re being a part of that,” said PRSSA historian Liz Davis.

The work of spreading kindness by the PRSSA’s project can already be seen on campus through the increased use of smiley face pins that were given out by the committee members found on many students’ bags, clothes, and accessories.

Staff reporter and photographer Mo Alexander can be reached at m0.alexander on instagram or [email protected]. 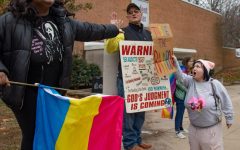 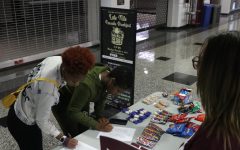 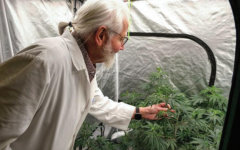 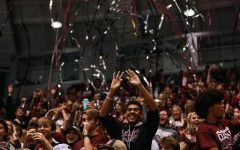 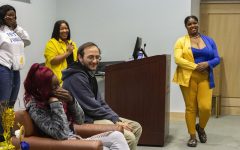