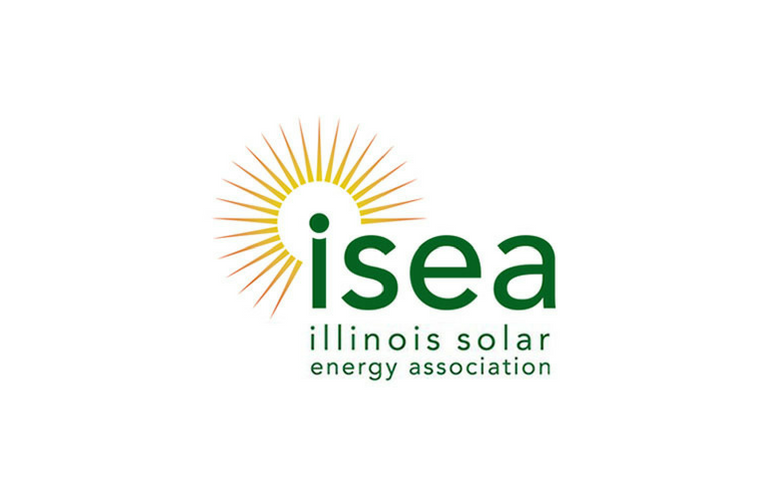 According to the Illinois Solar Education Association website, you can learn how certain people in the communities utilize solar and clean energy reducing fossil fuels.

Lauren Becker, sustainability coordinator and dual role planner at the City of Carbondale works with ISEA and her colleague, Mark Bollman, to coordinate the tour in Carbondale to make it as interactive as possible.

“These folks reached out to me and said ‘hey, you know, we’d be interested in showing off our city sites,’” Becker said. “Then from there and through conversation with community members who have solar on their homes, we heard the reflection that we’d like to go a little bit bigger than providing kind of an open house tour.”

Becker said it was a decision to make it a culture-building event giving people in the community an opportunity to get to know each other while educating them on solar energy.

It’s the first time the City of Carbondale and the ISEA were able to conduct a more cohesive tour than they’ve had in the past.

“It is a bit of a long day you know, kind of nostalgic of those field trips that folks took in elementary school,” Becker said. “You’ve got your brown bag lunch, and you’re sitting on a bus with all of these other people that are also excited about learning, learning more about the topic at hand.”

Becker said she could see this becoming an annual event and maybe in the future help local transit districts get funding for electric vehicles also. Organizers wanted to showcase how accessible solar energy can be.

“Now we’re seeing that, especially in Illinois, I’ve been astonished by the opportunities that we’re providing across the board,” Becker said. “Regardless of my socioeconomic status, regardless of my background, or education surrounding renewable energy, there are avenues that are available to me.”

The First Christian Church is one of the sites on the tour and has had its panels installed since the summer of 2018.

The company that installed the solar panels was StraightUp Solar, a company that’s been around since 2006 serving the St. Louis and Illinois areas.

Al Parr, an elder and financial steward at the church, is a part of its green team.

“We had a group known as Faith in Place [FIP] in the state of Illinois, which is an affiliate to interfaith Power and Light,” Parr said. “Which is a nationwide organization that wants to ‘green’ churches.”

Parr said a representative from FIP contacted them about what they can do to be more green with most of the church’s congregation on board.

“We were able to figure out that we could have solar that the state would help us pay for it through a state law known as FEJA,” Parr said. “It was the Future Energy Jobs Act. And that act-people would install solar and then apply for a rebate from the state. And we got about almost 50% of the installation cost paid as a rebate from the state.”

There are 84 solar panels installed, generating 25 kilowatts combined. The price was $70,000 with the state paying for $34,000 in quarterly increments over five years, Parr said.

“The state was also in, through certain suppliers, were able to reduce the costs of LED lighting so we put in LED lighting all through the building as well,” Parr said. “Since we’ve installed the solar and [put in] the LED lighting since 2018, we’ve paid $18 for electricity.”

Charlie Howe, a Carbondale resident since the 1950s and an environmentalist for most of his life, had his solar installed by StraightUp Solar.

“I am the first person on the block to put solar on my house,” Howe said. “As soon as I bought the house, the realtor was friends with the solar guy, and I got a call the next day. ‘Hey, how about solar in your house’?”

“The guy who was with StraightUp was friends with a realtor guy and they were in the same organization called Business, Networking International or BNI,” Howe said. “So they each refer business to the other if they think, you know, they have a fellow business person who can take advantage of that.”

Howe said he had the money and was keen on solar power. It’s also helped him save a lot of money on electricity since getting it installed. His electricity bill is usually $40/month.

He said he’s big in ecology, and green politics and was a part of the Green Party for 20 years.

“The earth is now in its hugest trial ever as far as we humans are concerned,” Howe said. “Every time we get in the car we’re adding a little bit more to the [in]ability of this planet to keep us going. So I’m honored to do my part.”