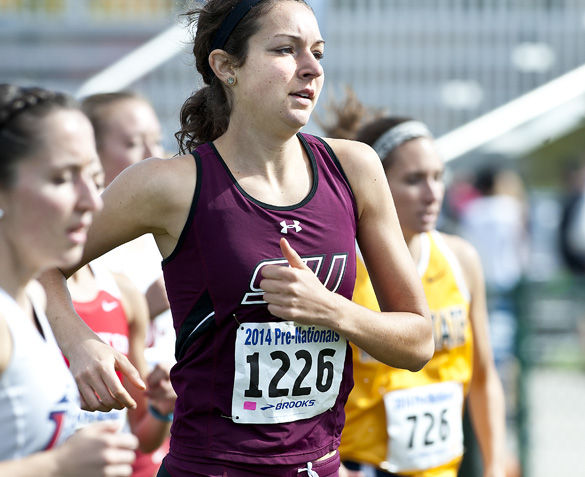 The men’s team placed tenth out of 19 teams on Saturday.

The Dawg’s fastest runner for the women’s team was senior Rachel Anderson who placed 13th, finishing with a time of 17:57.9. Anderson has consistently been the SIU women’s teams’ best runner on the year. SIU placed tenth out of 18 teams in the women’s division.

Southern Illinois’ next meet will be roughly two weeks from today, on Friday, September 30. They will travel to compete in the Gans Creek Classic, hosted by Mizzou.

Assistant Sports Editor Cole Daily can be reached at [email protected] or on Twitter at cdaily_deTo stay up to date on all your southern Illinois news, follow the Daily Egyptian on Facebook and Twitter