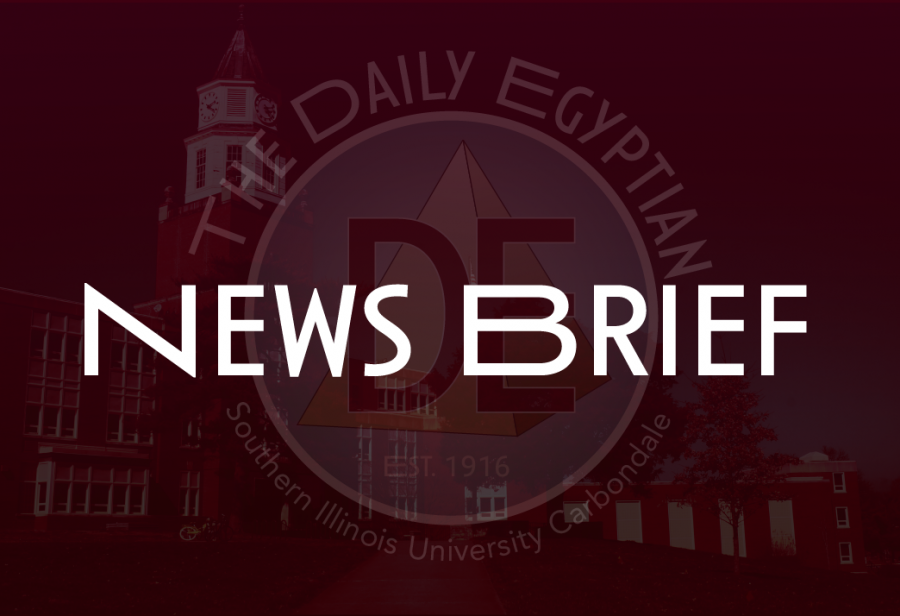 Kyle Rittenhouse, the 18 year-old from Antioch, Illinois on trial in Kenosha, Wisconsin for charges stemming from fatally shooting two people and injuring a third in August 2020, was found not guilty on five charges on Nov. 19, 2021.

Charges for possession of a dangerous weapon for a person under 18 and failure to comply with a state emergency order were dismissed earlier in the trial, according to court records.