SIU Swim and Dive triumphs in Home A3 Invitational 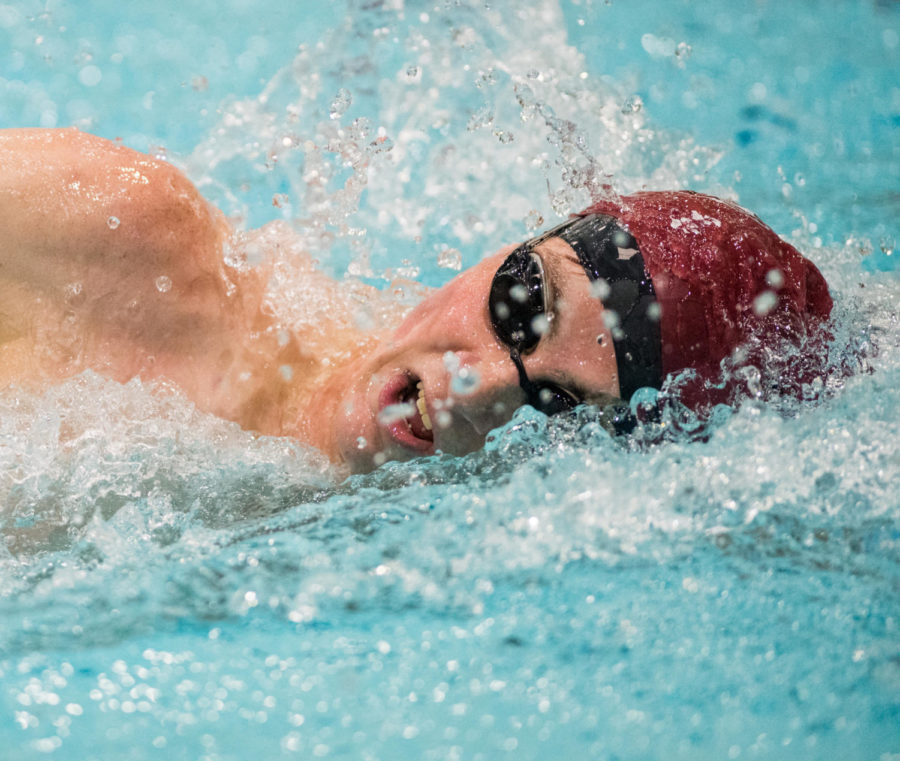 Both of SIU’s Swim and Dive teams took home first in the Annual A3 invitational over this past Thursday, Friday, and Saturday. Four different schools were invited to take part in the event including Bellarmine, Valparaiso, Eastern Illinois, and the University of Evansville.

On day one of the event, SIU swept in every event. For the men, the group of sophomore Alex Schlueter, senior Zander Minano, senior Zheng Yang Yeap, and sophomore Donat Csuvarszki set the school and pool record in the 200-free relay with a 1:19.60 time. The women also had a near season-best time in the 200-free relay with the group of freshman Celia Pulido, freshman Ali Robertson, freshman Jasmine Rau, and fifth year student Sierra Forbord at a 1:34.01 time.

Every event throughout day three, except one, had a first place showing by a Saluki. Highlighting some of the action for the women were the quartet of sophomore Nicole Horton, junior Lucia Romero, Pulido, and Forbord, who set a new school record for the 400-free relay.

Also worth mentioning was Pulido, who owns another school and pool record for her 200-breaststroke performance at a 1:54.26 showing. The men saw Csuvarszki setting another SIU record but for the 100-freestyle at a 43.58 showing.

Saluki Swim and Dive will have a long break before they come back to action at UIC on Friday January 14.