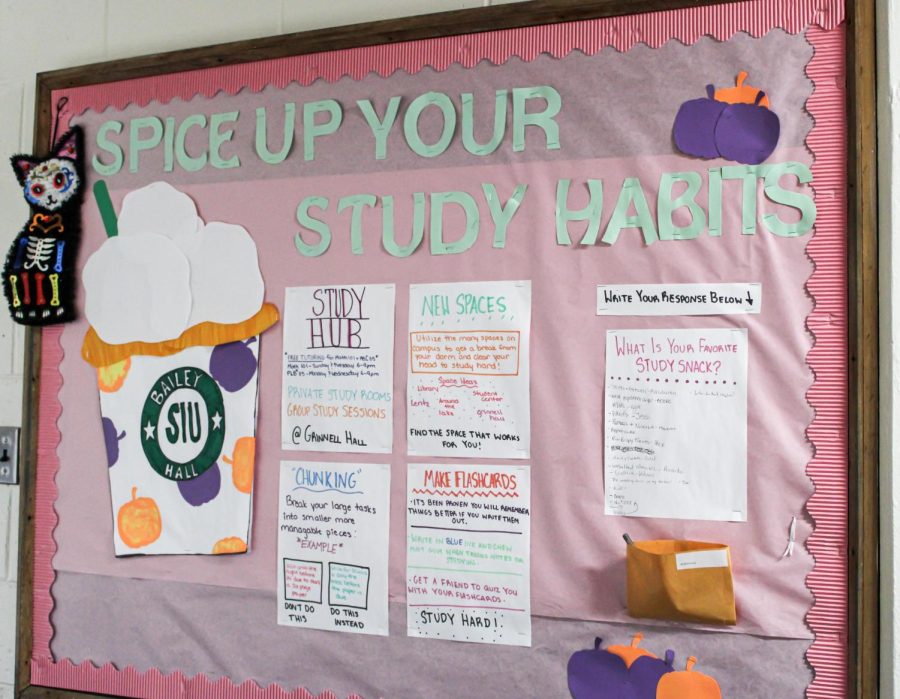 Since the start of the COVID-19 pandemic, students employed by University Housing have been under extreme pressure to do their job and focus on school.

According to the Housing Student Employee Agreement, University Housing employees are not to represent housing to the press or media unless they are told to do so directly. Many employees have been threatened with firing if they are caught speaking to members of the press.

Resident Assistants (RAs) and Academic Peer Advisors (APAs) are required to communicate with students on their floors, but they’re often not clued in to important information themselves.

“I feel like transparency needs to be there,” said one anonymous RA, identified here as John. “It feels like a lot of things are kind of shrouded until we feel safe to do it, but then it’s too late.”

It often seemed like supervisors were “playing it by ear” a lot of the time, especially during the peaks of the pandemic.

“You could see it as [taking] advantage of RAs, like, okay this is where we need them, we’ll send them there, we can get them to do it,” John said.

During the fall 2020 semester, when Southern Illinois University officials were refusing to publish numbers of students and staff that had contracted COVID-19, according to past reporting by the Daily Egyptian, RAs raised complaints about safety concerns. For months, infected students were not relocated to isolate in quarantine, and RAs were at times told to keep student infections secret.

In October 2020, RAs in Wall & Grand Apartments and University Hall were moved with just 24 hours notice to set up a space for isolating COVID positive students.

At the beginning of the Fall 2021 school year, university officials refused to say which dorm, if any, would be used for isolating COVID positive students.

John said there should be more transparency between the housing staff and the university if the staff will be able to do their jobs effectively.

Another anonymous RA, who will be referred to as Jake,  said in addition to housing not communicating with them, the pay does not match the work they do and there is a lack of respect for the staff.

“I believe the sentiment was told to us at a meeting once that we were workers first, students second, which a lot of people were not happy with,” Jake said.

Jake said although their housing and meals are paid for, the amount they get paid, around $100 a month, is not enough to live on.

RAs have tried to push for better wages, and more flexibility from the university in the past. In November 2018 the Graduate and Professional Student and others supported a change to housing employment rules that would allow RAs and APAs the opportunity to work a second job.

In September 2020 the Daily Egyptian reported RAs were denied hazard pay, despite being mandated to repeatedly work in spaces with high transmission risk like dining halls.

Jake said work time like training and side work are often not factored into RAs compensation.

“We pretty much worked over a 40 hour work week to do training. Usually we were scheduled from 8am to 8pm. And they would expect us to do other stuff outside of that like bulletin boards, door decks and all the other stuff they want us to get done. And all this I’m pretty sure isn’t even counting as a month that we’d be getting paid for,” Jake said.

An APA, referred to here as Anna, said housing employees are often asked to perform tasks that do not line up with their job description.

“There was an incident in which housing staff was expected to respond to a suicide call or possible suicide, and that’s beyond their duties,” Anna said. “The police should have been involved at that exact moment rather than being told the duty phone should have been called.”

Anna said the supervisors can improve in a lot of ways when it comes to communicating.

“They can improve by, one, being more enabling in their communications because there are times when they, like I said, they don’t talk to us very much,” Anna said. “We might hear one thing from our supervisors, and that’s our weekly meetings.”

Anna said the communication between supervisors and staff is virtually non-existent and they do not tell staff how they can do their jobs better.

“I don’t think housing takes into account that we’re students,” Jake said. “You don’t get enough to justify what you have to give for this job.”