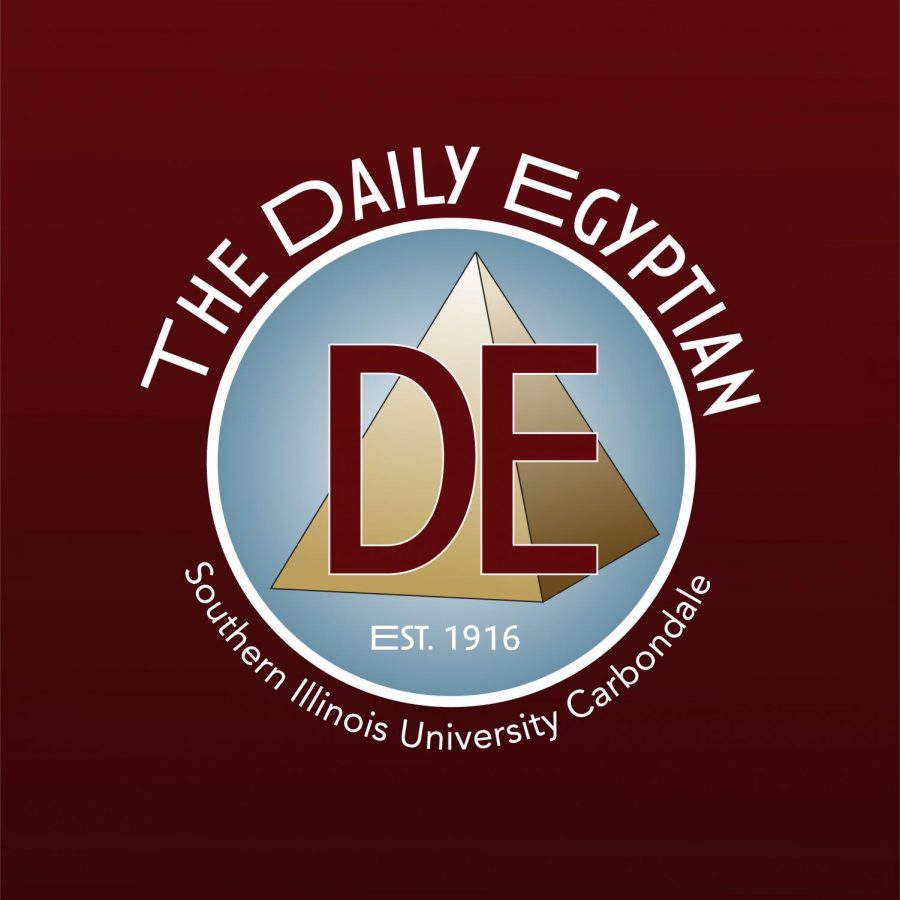 Local community organizers are calling for police reform after a video, recorded on Aug. 28, showed Kiveon Crawford, a twenty-eight-year-old Herrin man, wrestled to the ground, handcuffed and tasered twice by Herrin police after refusing to comply multiple times during a stop for what was a minor traffic violation.

After an evening bowling with his fiancee and children, Crawford was stopped for having a non-working tail light, police said.

Police video shows officers gave Crawford several verbal warnings to remain in his vehicle, but he kept refusing, saying he was in pain because he’d just had a vasectomy.

Police body cam and dash cam footage show officers warning Crawford he would be arrested, then approaching him and trying to handcuff him. When Crawford repeatedly resisted, officers tased him twice.

“I feel like Kiveon drove into his own driveway, got out of the car and then he put his hands on the hood. He then told them he just had surgery and did not want to sit down in the car any longer because it was uncomfortable,” said Chastity Mays, a member of Race Unity Group and associate director of the non-profit A Gift of Love.

Mays said that there have been too many traffic stops where black people complied with officers orders and still wound up dead.

“So all that saying Kiveon should have complied, I don’t agree. How about we have police who see us all as human and have a conversation with the individual instead of being racist and using excessive force,” Mays said.

Nancy Maxwell, the director of Southern Illinois Unity Coalition, said that Crawford tried to explain to the officer about his medical condition and the officer did not care.

Crawford said the police stopped him because he was “driving while black.”

The Herrin police department wrote a post on its Facebook page disputing allegations the stop was racially motivated, and said it released the two police videos so the public could see events as they played out.“The officers used the appropriate amount of force necessary to place Mr. Crawford into custody,” Herrin Police Chief David Dorris said in reaction to Mays and Maxwell’s claims that the officers used excessive force in their arrest.

Dorris said that officers did not know what was inside Crawford’s vehicle and why it took Crawford so long to stop.

“There’s so many things going through an officer’s mind,” Dorris said.

Crawford now faces charges of driving with a broken light and resisting arrest.

The incident sparked a protest outside Herrin City Hall on Sept. 9. Scores of protesters were met with a group of Blue Lives Matter activists.

Mays helped organize the protest. She said people in the BIPOC (Black, Indigenous, and People of Color) community have historically been treated unequally by police locally and nationally.

Mays and Maxwell, said protests, while important, need to be a jumping off point, and to lead to further community action.

Mays said people should work to implement policies that reduce interactions with police, such as the care worker program developed by Carbondale Spring, or to send unarmed officers to police minor incidents.

“This type of program mimics what is being done in Colorado by the STAR program and CAHOOTS where teams of mental health professionals and first responders respond to mental health calls instead of police officers,” Mays said.

“Watching out for your fellow citizens is how we all should be living and thinking,” Mays said.

Maxwell said the Crawford case could have been less violent if the police officers had spoken and acted more respectfully.

“If the police wanted to be more community-like, they could tell him that there’s this place up the street that might help you make sure you get your tail light fixed,” Maxwell said. “It seemed so purposeful like the police were saying, ‘you didn’t do what I said so let me show you that this is what happens when you disobey me’.”

Mays said there is not an official police watch program in Carbondale or Southern Illinois, but there are several networks and organizations that she feels she can call on for help such as Race Unity Group and Southern Illinois Unity Coalition.

Maxwell agreed, saying, if officers know they are being documented and watched then they will be more careful in how they respond to incidents.

Ed Yohnka, director of communications and public policy for the American Civil Liberties Union of Illinois, said it is difficult to tell what is common practice based on a single incident.

“That is why collection, analysis and real study of data is so critical,” Yohnka said.

An Illinois Department Of Transportation study published in August showed According to an article on Week.com, Black people in the state are 2.8 times more likely to be pulled over for a minor traffic offense compared to White people.

ACLU of Illinois Staff Attorney Rachel Murphy said, after getting a citation, people feel harassed and racially profiled and less likely to trust authorities or law enforcement in the future.

“I got stopped one night because the police told me, this was in the good city of Marion, that they had never seen my car before,” Maxwell said. “I have a driver’s license, I have insurance, I have alternating plates on my car and I wasn’t breaking any traffic laws.”

Mays said police use rules, like those involving traffic stops, as a pretext for targeting BIPOC individuals.

An omnibus criminal justice bill signed into law by Gov. JB Pritzker in February will require law enforcement officers to issue citations rather than arresting people at traffic stops when the rule takes effect in January 2023.

Maxwell and Mays agreed local police departments should be working to implement the rule sooner, but weren’t convinced the rule would stop incidents of police violence in the community.

“I am not sure if the new requirement will prevent incidents like Crawford’s in the future because first police have to see BIPOC people as humans who deserve respect before policies and new procedures will be effective,” Mays said.

Maxwell said there needs to be a relationship built between police and the community they serve.

“There’s mistrust on both sides and therefore there’s fear because mistrust is always coupled with fear,” Maxwell said.

Maxwell and Mays said the best way people can help to implement these criminal justice rules sooner is by attending local city council, school board and county board meetings.

“All police officers or chiefs or heads in this area should be trying to make sure that we do not have a George Floyd incident or anything similar to that and by doing that they can listen to the community when they have concerns,” Maxwell said.

“The entire country, not just Southern Illinois, should feel ashamed that it is 2021, and BIPOC people are still fighting for basic equal rights,” Mays said.

Staff writer Joel Kottman can be reached at [email protected] on Twitter @JoelKottman and on Snapchat @joelkottman To stay up to date with all your Southern Illinois news, follow the Daily Egyptian on Facebook and Twitter