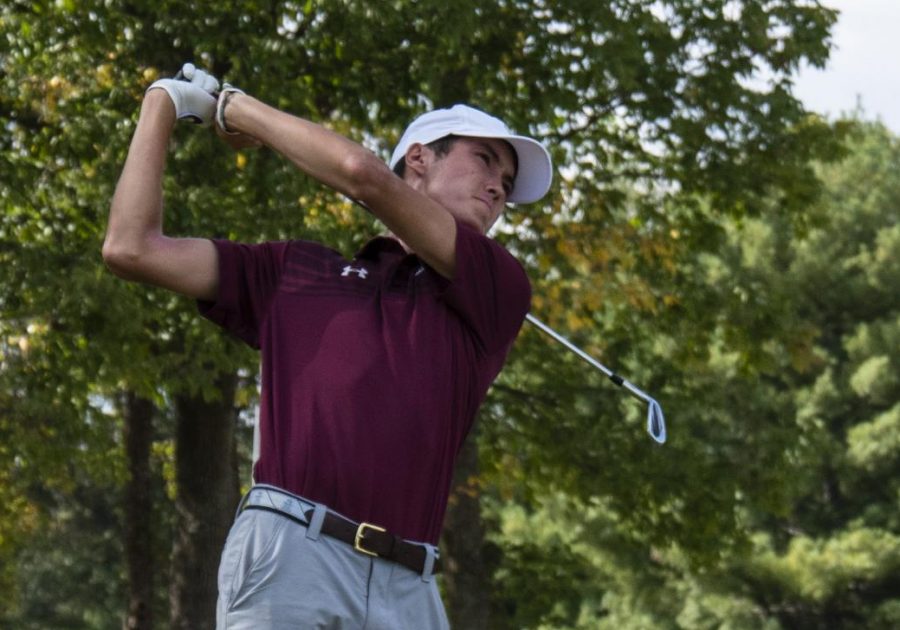 The Gene Miranda Falcon Invitational was hosted by Air Force University and took place over the weekend from September 10-12.

Senior golfer Matthis Besard led the Salukis with a score of 219. He improved each day and finished tied for 29th.

Freshman Carsen Silliman played well for her first tournament, scoring a 73 on the final day. This showing helped her place 32 individually.

Another freshman that performed well was freshman Braden Hoisington, who shot a 67 in the second round. This was the best performance for any Saluki over the weekend, the next best coming from Besard with 71 on the final day.

Next the Salukis will take place in the Wildcat Invitational on September 13-14.