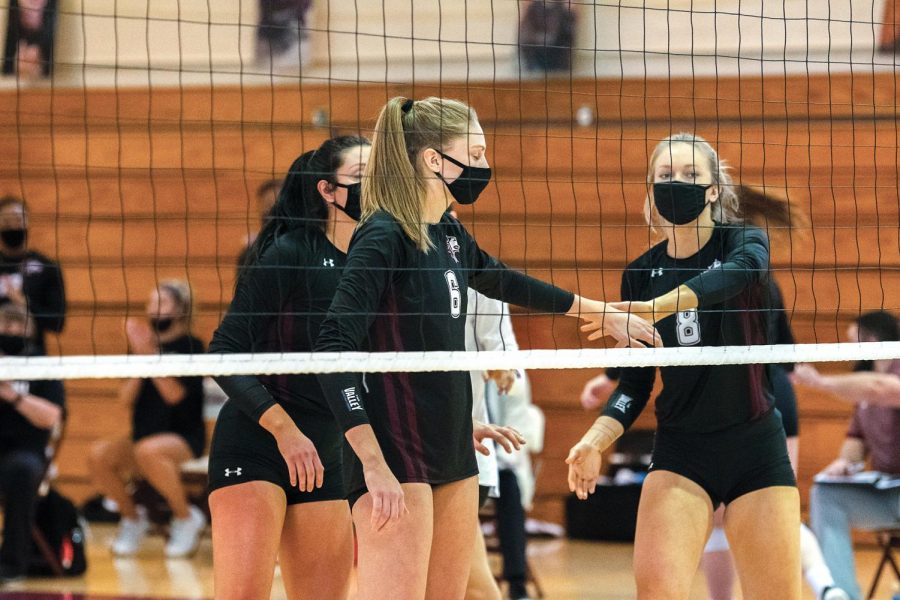 Southern Illinois volleyball (2-18,1-17 MVC) lost in the final game of their season against the Illinois State Redbirds (13-5,11-3 MVC) in three sets.

Illinois State led the game with seven service aces to only one for the Salukis.

The Redbirds never allowed it to be close, taking every set by at least seven points.

In the first set the Redbirds opened up with a 7-2 lead. The Salukis cut the deficit down to three at 12-9. Illinois State then went on a 4-0 run to once again open up the lead.

After the Salukis worked the deficit down to 18-13 the Redbirds scored seven of the final eight points to take the set.

The final point of the set was on a kill from Martin.

ISU once again started out with the lead and didn’t let it go. The second set was also won by a score of 25-14. The set was won by a kill from Martin.

The third and final set started better for the Salukis as they got a 7-6 lead. ISU would then go on a 5-0 run and gain a lead that they wouldn’t lose for the rest of the set.

The game winner came on a kill from Kushner to end the Salukis season. The final in the set was 25-18.

These seniors can also choose to come back next year due to the changed NCAA rule.

SIU finished their season with two wins in the MVC during an irregular spring season. Southern will spend the next several months preparing for a regular fall season later in 2021.