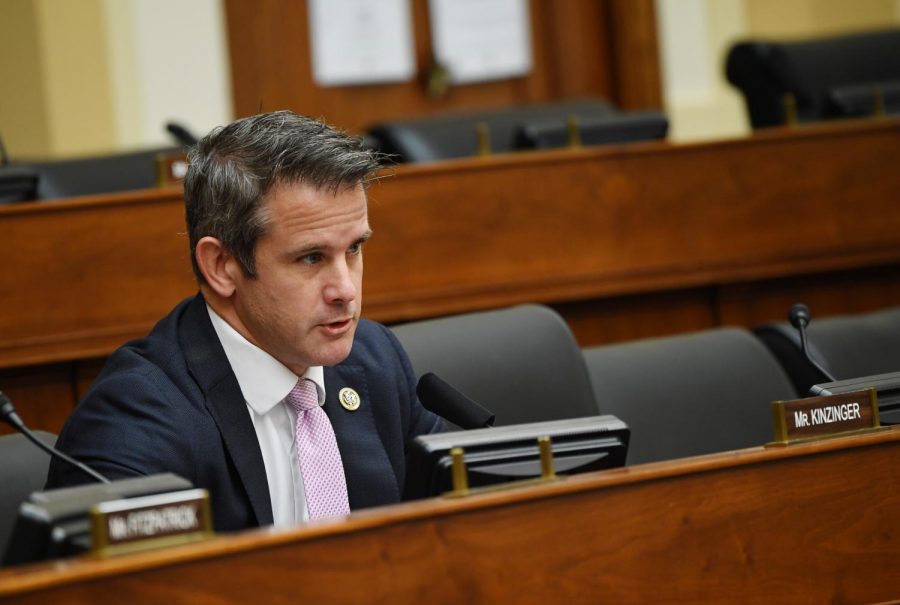 Representative Adam Kinzinger (IL-16), has been a vocal detractor of former President Donald Trump. Following the Capitol insurrection on Jan. 6th, he was one of only ten Republicans to break party lines and vote in favor of impeachment.

Since then, the congressman has faced a mixture of praise and criticism from those inside and out of the GOP.

On the first day of the Senate Impeachment trial Tuesday Jan 9th, Kinzinger held a press conference addressing the backlash, and what his plan is for the next two years in the house.

“I know if I voted against impeachment I would have regretted it forever,” Kinzinger said “I have zero regrets.”

Earlier this month Kinzinger was censured by the LaSalle County Republican Central Committee for his decision to join House Democrats.

“If you don’t totally tailor yourself to the feeling of the moment then you’re outside of the tribe,” Kinzinger said while explaining his thoughts on the censure, “we’re going to have to try to appeal to a larger base, not more Proud Boys and extremists.”

Kinzinger similarly broke ranks when the House of Representatives voted to strip newly elected Congresswoman Marjorie Taylor Greene of her congressional committee positions following outrage over her support of the QAnon conspiracy theory.

In a meeting between congressional Republicans Kinzinger described how “maybe twenty minutes were about Marjorie Taylor Greene, and about four hours attacking Liz Chenney who did nothing but vote her conscience.”

Kinzinger described how the next few years are going to be a battle over the direction of the Republican party, whether it will go back to its roots as a platform of ideas, or a cult of personality surrounding the ex-president.

With the Senate impeachment trial wrapping up it seems almost inevitable that the last few days of testimony will have been for show as several Republican senators have been absent or actively ignore the proceedings.

“I’m doing something that should be a basic job as a member of congress,” Kinzinger said before turning the call over to questions from the local press.