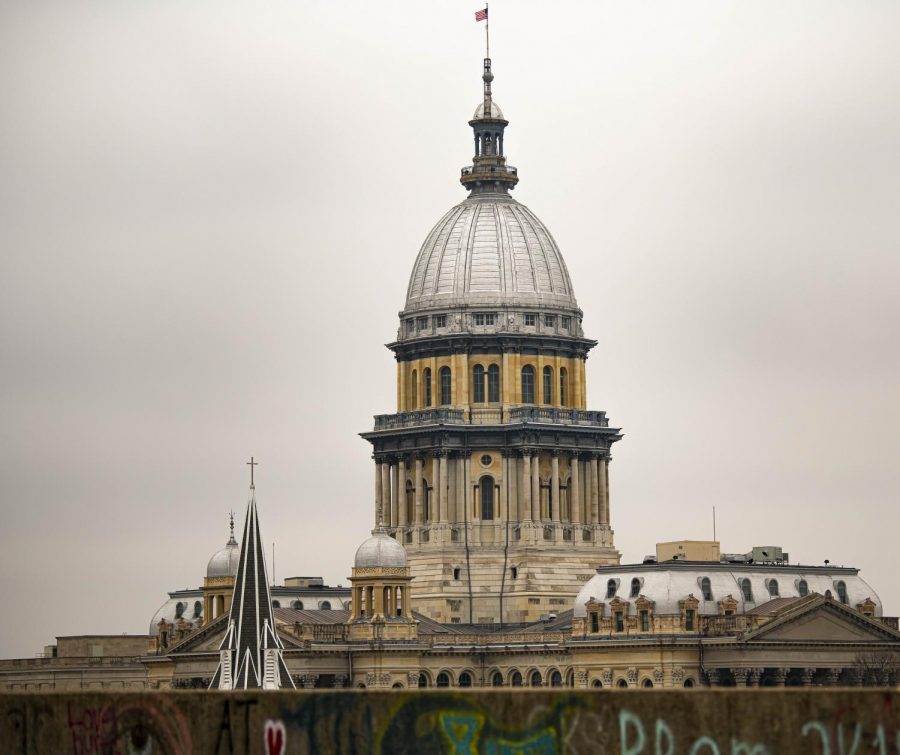 With President-elect Biden’s inauguration days away, the state of Illinois prepares for potential insurrection riots by boarding up Capitol windows and deploying 550 Illinois National Guard members to Washington D.C. and Springfield.

300 Illinois National Guard members have been deployed to D.C. ahead of the inauguration. Meanwhile, 250 remain in Springfield at the Capitol and nearby state buildings in anticipation of potential riots.

The Secretary of State Capitol Police said there will be the temporary addition of plywood over certain windows on the Capitol building along with an abundance of caution.

Earlier this week, the FBI sent a memo to every state capitol police officer warning them against potential riots. Springfield Capitol Police said they are working with Illinois State Police and other law enforcement entities to ensure downtown Springfield remains safe.

Stay tuned to the Daily Egyptian for further updates on the Illinois State Capitol.