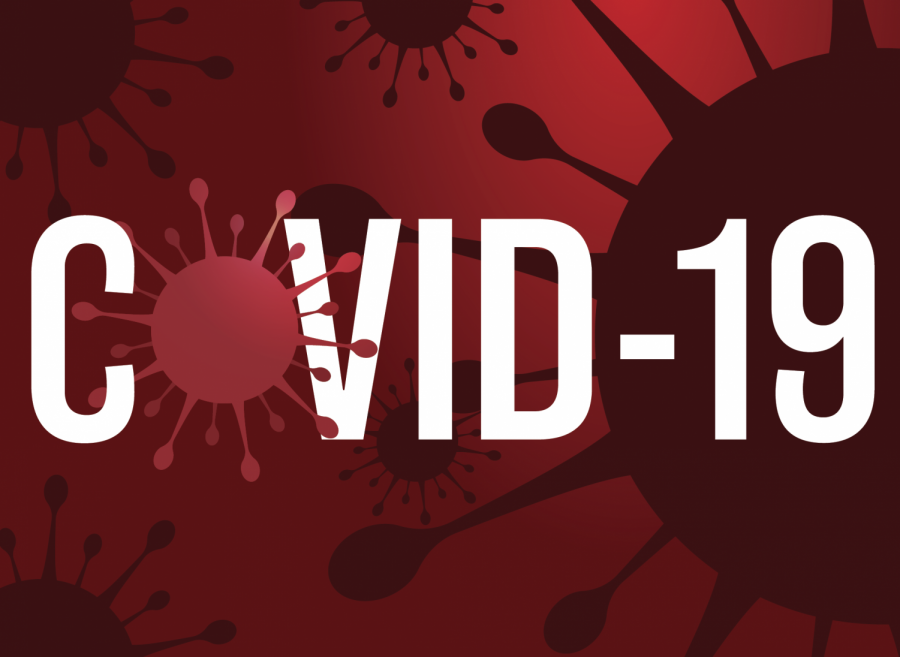 Jackson County Health Department reported 42 new cases of COVID-19 on Tuesday, according to a press release.

There are currently 425 active cases in Jackson County.

As of Tuesday, there have been 2,542 confirmed cases in Jackson County and 32 deaths, according to the release, and 2,085 individuals have been released from isolation in accordance with CDC guidelines.

The state of Illinois will be placed under Tier 3 resurgence mitigations beginning Nov. 20.

According to the Jackson County Health Department’s press release, the number of weekly positive cases increased over 1,100% in the past six weeks.

For more details on the Tier 3 resurgence mitigations, click here.

If you are experiencing fever, cough, difficulty breathing, fatigue, muscle aches, loss of taste or smell, nausea or diarrhea, you should contact your healthcare provider for further guidance.