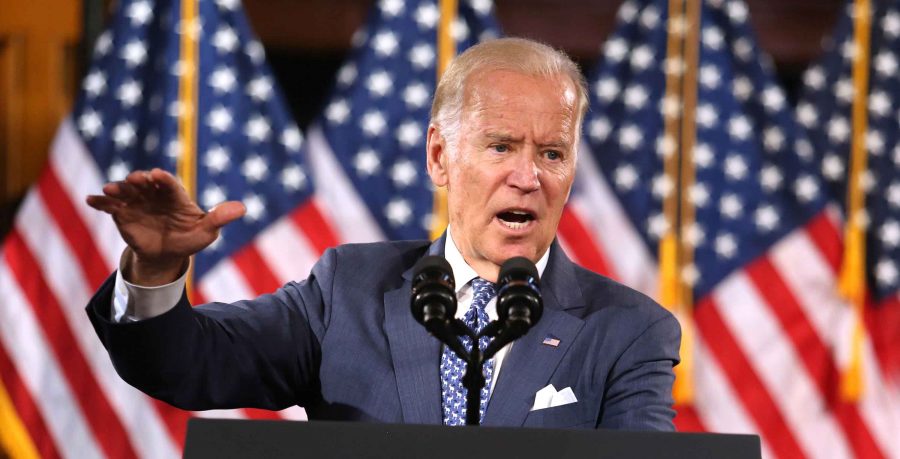 The 2020 election is almost complete and as of now every major outlet has called the race in favor of Joe Biden, but not all southern Illinoisans are happy about the results.

Contention over the 2020 presidential election results has caused a new political rift at a time when the public hoped to find unity.

“I voted as soon as possible,” Isaac Ludington, a junior studying political science at SIU said. “And I voted for Joe Biden.”

Isaac described an anxious mood around campus prior to the election and the relief following its results.

“Most of [the students] are letting themselves relax like they haven’t been able to in the last four years,” Ludington said.

As of Nov. 10 president Donald Trump has not conceded the election.

“I think what most people are seeing at this point is an unprecedented confusion,” Virginia  Tilley, a political science professor at SIU said.

The president’s claims of election fraud has caused a rift between Congressional Republicans who see this reaction as a conspiracy theory full of misinformation.

“Even his Republican colleagues are saying you have to show us the evidence […] and no evidence has come forward,” Tilley said.  “I don’t think there’s ever been anything like this.”

Tilley said she felt relief over the election results due to the president’s disruptive actions and behavior while in office.

Mike Bost, the Republican Congressman for Illinois’s 12th District who won reelection this November, said “I support President Trump’s efforts to ensure that every legal vote is counted” when asked if the election was handled properly.

“If it isn’t proven to the people that it’s fair and it was honestly done then that is going to undermine the people’s ability to believe in the government,” Bost said.

Bost said it is in the hands of the legal system to figure out if there was any fraud and what the results would be, not the “media making a statement in an evening broadcast.”

The Congressman went on to say he would support whichever candidate won.

When asked about the legitimacy of the Illinois election, Bost said the lack of voter I.D. laws in the state were an issue.

“We’ve always had a problem in Illinois with certain areas of the state,” Bost said. “It has been a system wrought with fraud.”

Illinois, along with 16 other states, do not have any requirements to show proof of identification at the polls; of the major swing states this election only Pennsylvania and Nevada are included in that group.

The American Civil Liberties Union opposes voter identification laws in the U.S. saying that as many as 21 million people lack a government issued photo I.D., particularly the low income population.