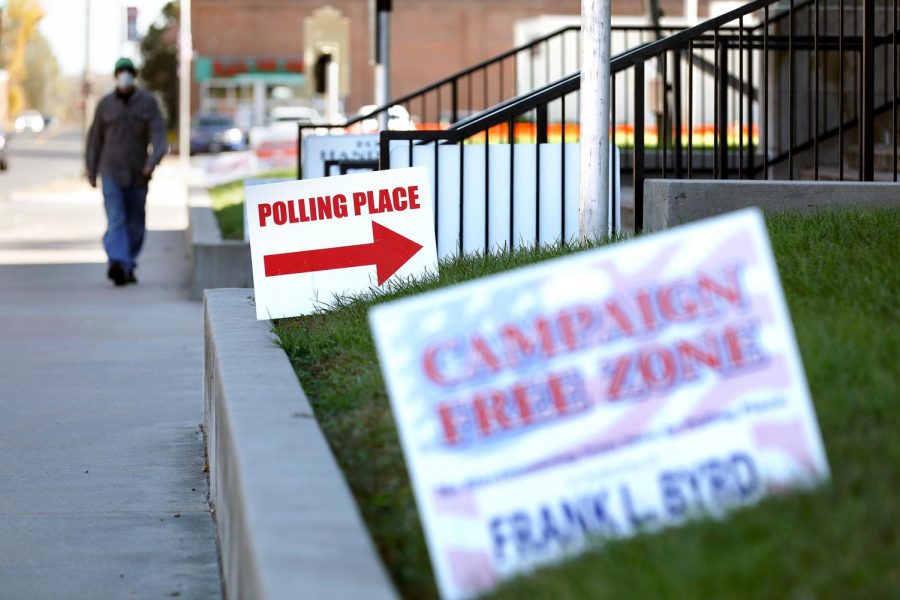 (TNS) — Democrat Joe Biden has won in Wisconsin, The Associated Press projected Wednesday as votes were still being counted across the nation.

The campaign of Republican President Donald Trump earlier Wednesday said that it would request a recount in the state.

Wisconsin is a key battleground state, in addition to Michigan and Pennsylvania.

With the win in Wisconsin, Biden has added 10 more electoral votes to his tally. He now has 248 while Trump has 214. At least 270 are needed to become president.

In Wisconsin, a trailing candidate can force a recount if a race is within 1 percentage point, according to the Associated Press.

“Despite ridiculous public polling used as a voter suppression tactic, Wisconsin has been a razor thin race as we always knew that it would be,” said Bill Stepien, the Trump 2020 campaign manager. “There have been reports of irregularities in several Wisconsin counties which raise serious doubts about the validity of the results. The President is well within the threshold to request a recount and we will immediately do so.”