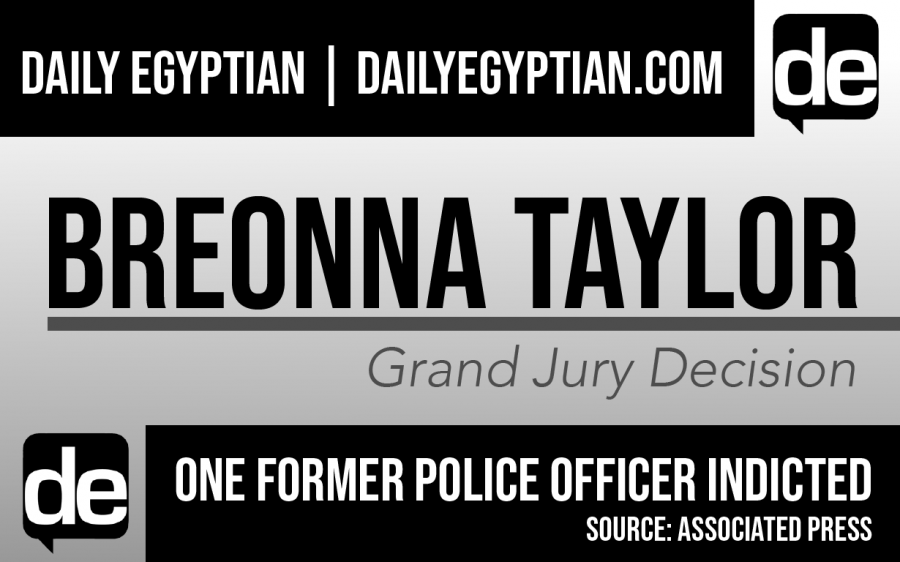 A Kentucky grand jury released its recommendations for the Breonna Taylor case and indicted one officer on Wednesday.

Former officer Brett Hankison, who was fired from his department, is charged with first-degree wanton endangerment and a warrant is to be issued for his arrest, according to a report by NBC news.

Taylor, a 26-year-old EMT, was killed by police in her Louisville home on March 13. 2020 sparking nationwide protests.

(See more: What we know about Breonna Taylor’s death and the ongoing fight for justice).

Police fired 22 bullets into Taylor’s home around 1 a.m during a failed raid. Earlier in the evening, officers arrested Taylor’s ex boyfriend, Jamarcus Glover, according to a report by ABC news.

“Police suspected that Glover had been sending mail to Taylor’s apartment,” According to ABC. “Believing there may be drugs or money there, police arrived at her home with a warrant. Police say they announced themselves repeatedly, but Walker said Taylor repeatedly asked who was there and did not receive an answer.”

No other charges were recommended for the other two officers involved in Taylor’s death.

The city of Louisville issued a 72 hour curfew for the city beginning tonight at 9 p.m. and the National Guard has been activated.