Top-5 movies coming to Netflix in May 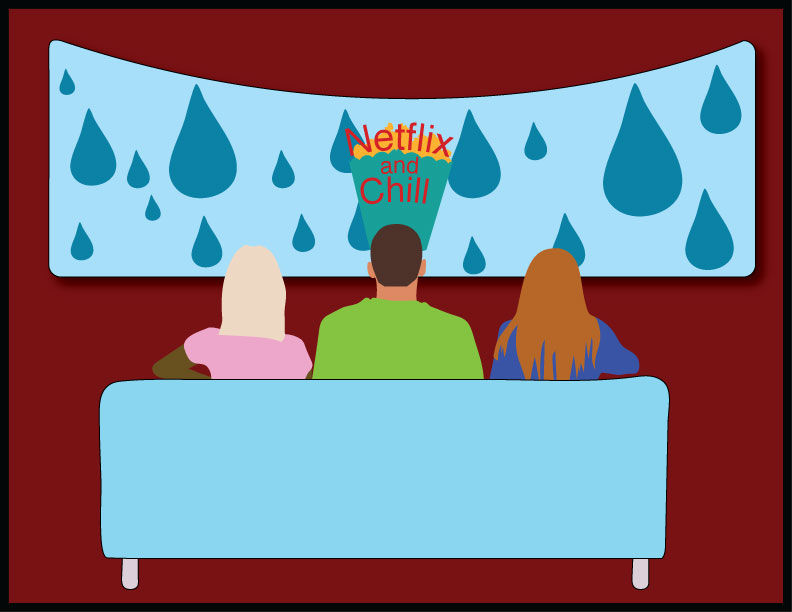 May is here and with every new month comes new movies to Netflix.

Here are the top-five movies on Netflix in May.

While this early 2000s high school drama doesn’t come anywhere near the emotional depth of a “Breakfast Club” or “Mean Girls,” it is one of the better teenage-based movies to come out of this time period.

It feels like a watered down version of “Clueless” at times, with dialogue feeling like it was ripped from that ’90s classic, but it still manages to capture your attention and make the characters interesting.

Director Peyton Reed, who would go on to do “Ant-Man,” shows off his comedic chops in one of his first big screen attempts.

This Keanu Reeves flick is another movie that on paper isn’t great. It uses many sports clichés.

But when the film hits, it hits hard and the differences from other movies in the genre make “The Replacements” a fun little ride.

Reeves gives one of his best non-Matrix performances as failed quarterback Shane Falco and is helped with hilarious cast including Gene Hackman, Orlando Jones and Jon Favreau.

This 1984 classic has three firsts surrounding it. It is legendary teen movie director John Hughes’ directorial debut; it is the first time most audiences saw Molly Ringwald; and it is the first time Hughes worked with both Ringwald and Anthony Michael Hall, two frequent collaborators.

The movie doesn’t have the same kind of punch that a “Breakfast Club” had and a few items in the movie don’t hold up well — the character Long Duk Dong to be exact.

But “Sixteen Candles” is still one of the most seminal high school movies to ever come out. Hughes always had a knowledge of teenage characters that few writers/directors have today.

Stand-up comedy is one of those professions that if you’re not participating in it, the actual principles can be hard to understand. Because of this, there are a decent amount of documentaries out there about stand-ups.

“I Am Road Comic” is different than the rest because director Jordan Brady is an actual working comedian. This firsthand knowledge gives a more interesting feeling to the documentary as a whole.

The film also has comedians like Doug Benson, Pete Holmes and T.J. Miller, who, while not household names, all have enough name recognition to give this movie a unique feel to it.

For any film buff or fan of classic cinema and old time thriller’s, this Alfred Hitchcock classic will be a must-see.

“To Catch a Thief” is helped a lot by the duo of Cary Grant and Grace Kelly, two actors who have worked with Hitchcock many times. The chemistry between the two helps make the movie a combination of thriller and romantic mystery.

It is an Academy Award winning film, winning in 1956 for Best Cinematography. It is the type of movie that will keep you one the edge of your seat and always wondering who the real villain is.