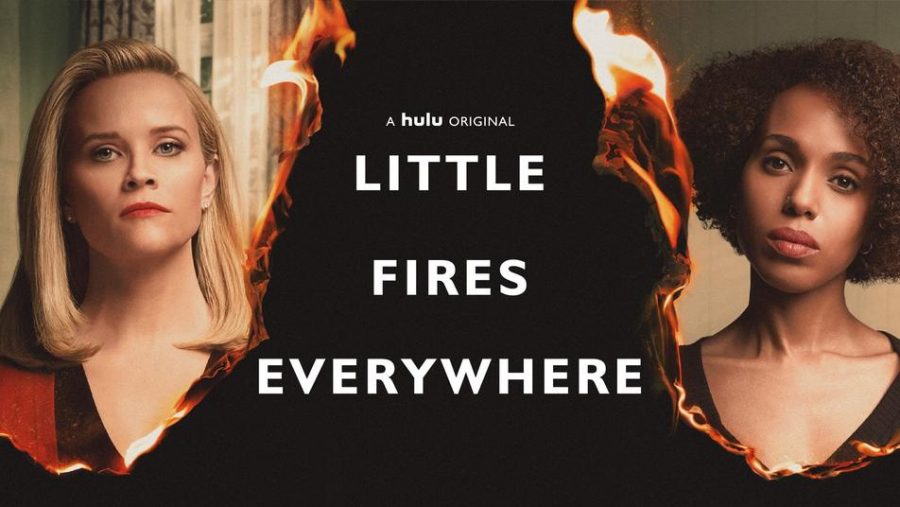 It’s been more than five weeks since the first three episodes of “Little Fires Everywhere” dropped on Hulu. In my initial review, I spoke to the power of adaptation.

The first three episodes showed me, as a huge fan of author Celeste Ng’s source novel, that the miniseries would take some dramatic shifts from the novel.

(See more: “Little Fires Everywhere” and the power of adaptation)

Character motivations and decisions would change, which means certain pivotal plot points from the novel would be different in the miniseries.

Originally, I was wary of this, as I believe the pacing and development of the characters in the novel worked so perfectly. The miniseries stuck the characters with similar paths, but with different motivations and ways of getting there.

Every main event that exists in the novel follows the same pattern in the miniseries, but the characters find themselves in different shoes, making similar decisions but in different ways.

In terms of the big mysteries and questions of the show (Who burned down the house? Who will get custody of the baby? Will Elena ever not get her way?), they all still exist with similar answers as the book, but the changes made are crucial and are done in such a satisfying and emotional way that I ended up loving them.

I praised leads Reese Witherspoon and Kerry Washington in my initial review, and I stand by those praises, if not more so now.

Witherspoon, especially, leads the remainder of the series with an energy I can only describe as organized chaoticness, and her performance in the final episode should easily put her in contention for an Emmy this year (if they happen). The entire series could easily bring in a few nominations, and could honestly pull off some wins, even in a very competitive year.

Episode 6 of the miniseries is entirely devoted to a flashback look at Witherspoon and Washington’s characters, and I genuinely believe that episode is perfect and it’s easily the finest hour of the series.

AnnaSophia Robb as Young Elena and Tiffany Boone as Young Mia perfectly capture the mannerisms and vocal tones of their older counterparts to an eerie degree and they deliver incredible performances that should not be overlooked.

The rest of the cast is incredible as well, especially Megan Stott as Izzie and Lexi Underwood as Pearl. A large chunk of the main supporting cast is child actors, and they all hold their own in scenes opposite their veteran costars.

Huang Lu as Bebe Chow showcases an incredibly emotional performance that only gets better with each episode. Rosemarie DeWitt as adoptive mother Linda McCullough also showcases a wide variety of emotions throughout the miniseries that culminate in an intense courtroom scene opposite Witherspoon’s on-screen husband Joshua Jackson.

Jackson also perfectly allows his character to build throughout the series, giving him plenty of room to shine alongside the rest of the stellar cast.

The scenes with Bebe in court and the conversations about what being a mother means create conversation and deepen the divide between characters, often meaning we may dislike certain characters more than others because of their beliefs and actions.

The show also brings in LGBT themes that were only hinted at in the novel, allowing for a deeper dive into certain characters that allowed my understanding of them to deepen.

“Little Fires Everywhere” was always meant to start conversation, and the miniseries on Hulu is no different. If anything, the miniseries sparks even more.

We get to see how the good intentions of certain characters can turn and create negative consequences play out on screen. It created even more dramatic tension between the characters and getting to see their actions play out made them seem all the more impactful and important than they did in the novel.

It’s brilliant work and seeing it on screen made its themes that much more impactful to me. If the miniseries did anything for me, it showed me how much more world there is in between the words on Ng’s pages.