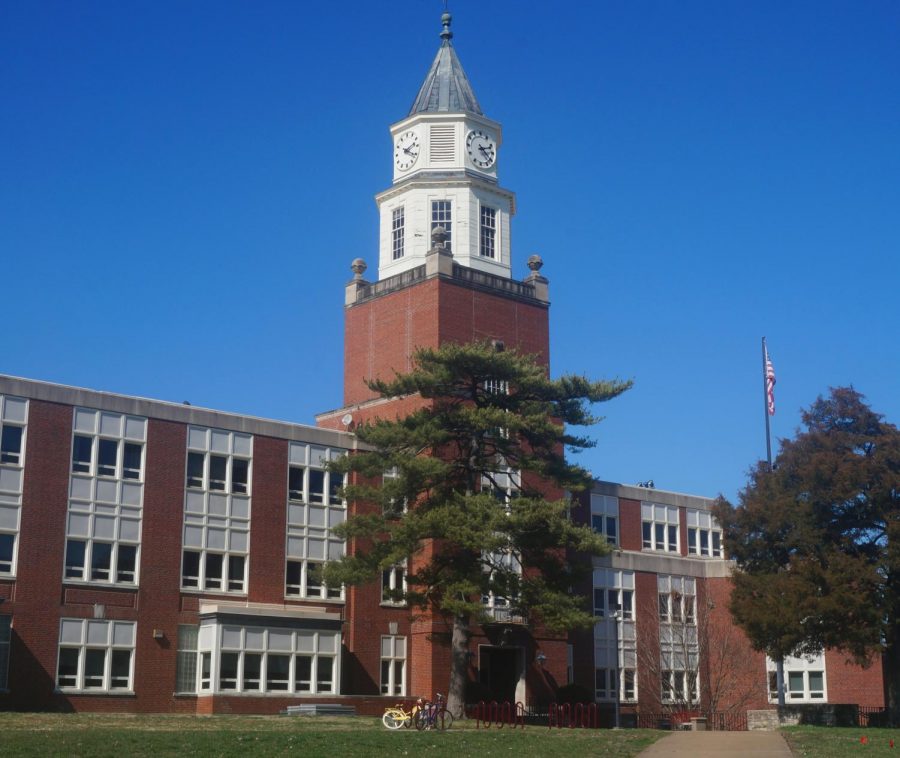 Faculty at SIU Carbondale are stepping forward to provide a key ingredient needed for coronavirus tests, according to a release by the university.

This testing is part of the nationwide effort to control the spread of COVID-19.

Matt Geisler, Vjollca Konjufca and Scott Hamilton-Brehm, three faculty members in the School of Biological Sciences, are spearheading an effort to manufacture Viral Transport Medium, which is a mixture that contains genetic information of a virus until it can be tested, according to the release.

This substance plays a critical role in testing individuals for COVID-19, as medical personnel place swabs from suspected cases in vials containing the solution before capping, sealing and sending them to testing facilities, according to the release.

The release said state officials decided to contact universities across Illinois for faculty to manufacture the critical substance.

Last week, SIU faculty began collecting ingredients for the mixture, which includes a simple salt, fetal bovine serum, gentamicin and antifungal substances, according to the release.

“The viral transport medium is designed to keep virus samples viable for testing over long periods of time,” Hamilton-Brehm, assistant professor in microbiology, said. “This is not to be confused with keeping the virus alive. It is not meant to do that. Instead, it keeps the virus’s genetic information accessible to be tested.”

“We are able to make VTM with a little tweaking,” Geisler said. “More importantly, this work needs to be done in a biosafety hood to prevent contamination.”

The release said this will play a major role in coronavirus testing efforts and SIU is hoping to produce up to 30 liters a week, enough for 10,000 test vials.

A contribution like this would equate to roughly 30% of the VTM used by the state, according to the release.

“It is a testament to the commitment of our faculty to help the state respond to the needs of the citizens of Illinois,” Gary Kinsel, interim vice chancellor for research, said.

Hamilton-Brehm and senior graduate student, Trevor Murphy, will comprise the initial production team while Konjufca, an associate professor of microbiology, will act as the team’s expert virologist while assisting with production.

“I’m glad that our faculty has answered the call and in the last few days, I have gotten a lot of different departments and schools within SIU volunteering supplies, offering to help, and generally being very supportive of our effort,” Geisler said.

Hamilton-Brehm said the ongoing effort is part of the war on the virus and SIU is happy to be able to do their part.

Staff reporter Bethany Rentfro can be reached via email at [email protected].